How to bet on the Fred Darling Stakes at Newbury 2023 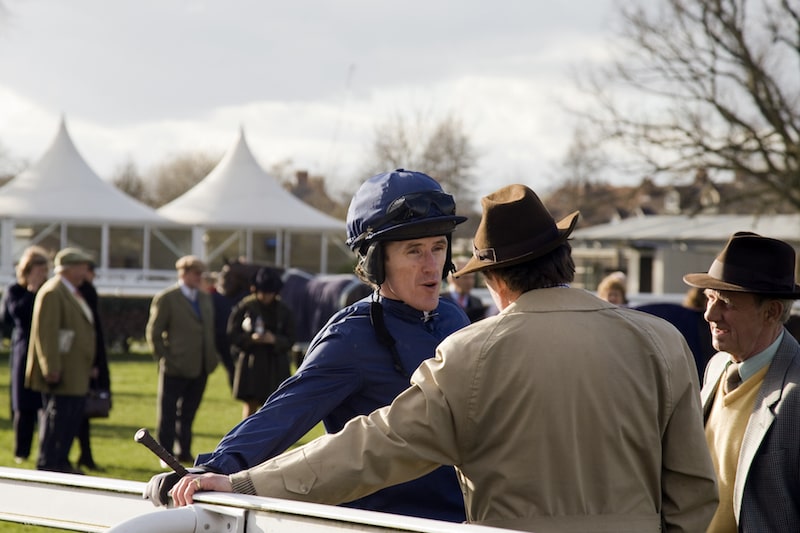 Newbury Racecourse stages two major classic trials every April, the Greenham Stakes for the colts potentially heading to the 2000 Guineas and this race, the Fred Darling for the three-year-old fillies seen as being on track for the 1000 Guineas at Newmarket.

The Fred Darling Stakes carries Group 3 status and is very often won by a filly who subsequently races at Group 1 level over a mile, though the distance of this race is seven furlongs.

Inaugurated back in 1949, this event was originally called the Lambourn Stakes before being renamed in 1955 in memory of legendary trainer Fred Darling who was local to Newbury.

Carrying a prize fund of around £60,000 and being important to the British Pattern, the Fred Darling Stakes has been won in the past by such eminent fillies as Mysterious, Durtal, Marwell, Salsabil, Wince, Queen’s Logic, and more recently by Dabyah, Dan’s Dream and Dandhu.

Unsurprisingly, the Fred Darling has a good record of producing winners and placed horses in the 1000 Guineas each May.

Bet on Fred Darling Stakes at Newbury 2023 at One of the Following Sports Betting Sites:

New 18+ UK customers only. Min deposit requirement. Free bets are paid as bet credits and are available for use upon settlement of bets to value of qualifying deposit. Min odds, bet and payment method exclusions apply. Returns exclude Bet Credits stake. Time limits and T&Cs apply. Bet on the Fred Darling Stakes at Newbury 2023 at bet365.

New 18+ UK customers. Use promo: 'WELCOME40'. Deposit and place 1st bet of £10+ on Sports (cumulative Evens+) within 7 days of reg. First bet must be on Sports. £30 in Free Bets (FB) and £10 in Free Spins (50x20p) credited in 10 hours of bet settlement. FB stakes not included in any returns. Bonuses exp. after 7-days. Payment restrictions apply. SMS verification and/or Proof of I.D and address required. Full T&Cs apply. Bet on the Fred Darling Stakes at Newbury 2023 at Betfred.