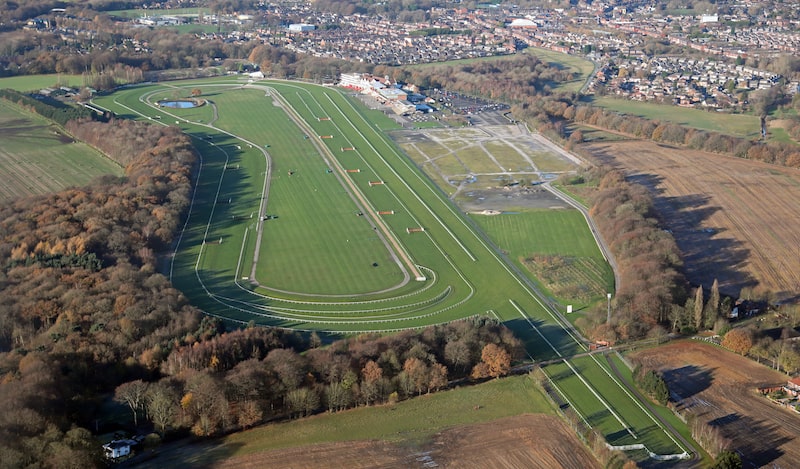 If ever there was a race that does what it says on the tin, then this is it. Haydock’s Grand National Trial is a trial run for the big one at Aintree.

Run in February and giving contenders a chance to recover properly before the Grand National itself; the event is staged over 3 miles, 4½ furlongs as a handicap chase, and is a very competitive race in its own right.

Inaugurated way back in 1947, this race was staged every season until 1984 but took a break when no race of its type was on the schedule.

When a “new” race was created in 1991, then named the Whitley Gold Cup, the distance was increased from three miles up to 3½ miles, which essentially created the Grand National Trial, a name that was officially appropriated in 1996.

As a trial, this race reached its peak in the early 1990s, Cool Ground, Party Politics, and Master Oats winning races such as the Welsh Grand National and the Cheltenham Gold Cup.

Bet on Grand National Trial at Haydock Park 2023 at One of the Following Sports Betting Sites:

New customers only. Min Deposit: £10. First deposit matched up to £10. 1 x wagering at odds of 1.75+ to unlock Free Bet. Debit Card & PayPal deposits only. This offer is valid for 7 days from your new account being registered. Terms apply. Bet on the Grand National Trial | Haydock Park | February 2022 at Betway Sports.

8 games, 8 results, £1 Free Bet for each correct pick. Register and predict the win-draw-win result in the 8 selected matches. Predict all 8 results and to £8k (shared if multiple winners). Less than 8 correct: receive a £1 Free Bet for every correct pick. After 2 plays, weekly wagering of £25 (min odds 1/2) required to receive free bets. Bet on the Grand National Trial | Haydock Park | February 2022 at 888 Sport.