How to bet on the Haldon Gold Cup at Exeter 2023 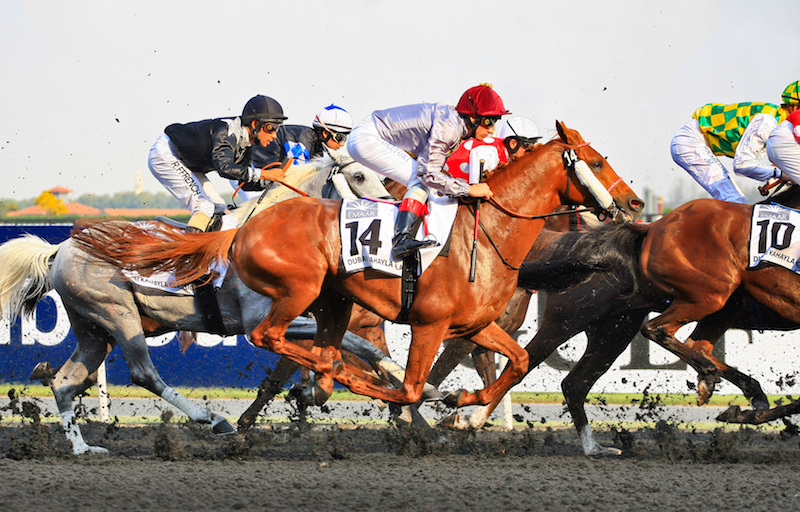 In true jumps racing tradition, not all major races are staged only at premium tracks such as Cheltenham, Aintree, or Ascot.

One of the most important races of the season is run at Exeter Racecourse, in the shape of the Haldon Gold Cup.

The event, a 2m1½f limited handicap chase staged on a Tuesday in either late October or early November, carries Grade 2 status and a prize fund of almost £70,000.

While it being a handicap means it can be hard to win for the better horses, the Haldon Gold Cup has often been used as an early-season target for some of the best chasers around before they ultimately end up at the Cheltenham Festival.

Bet on Haldon Gold Cup at Exeter 2023 at One of the Following Sports Betting Sites:

New customers only. Min Deposit: £10. First deposit matched up to £10. 1 x wagering at odds of 1.75+ to unlock Free Bet. Debit Card & PayPal deposits only. This offer is valid for 7 days from your new account being registered. Terms apply. Bet on the Haldon Gold Cup | Exeter | October 2021 at Betway Sports.

8 games, 8 results, £1 Free Bet for each correct pick. Register and predict the win-draw-win result in the 8 selected matches. Predict all 8 results and to £8k (shared if multiple winners). Less than 8 correct: receive a £1 Free Bet for every correct pick. After 2 plays, weekly wagering of £25 (min odds 1/2) required to receive free bets. Bet on the Haldon Gold Cup | Exeter | October 2021 at 888 Sport.