How to bet on the July Cup at Newmarket 2022 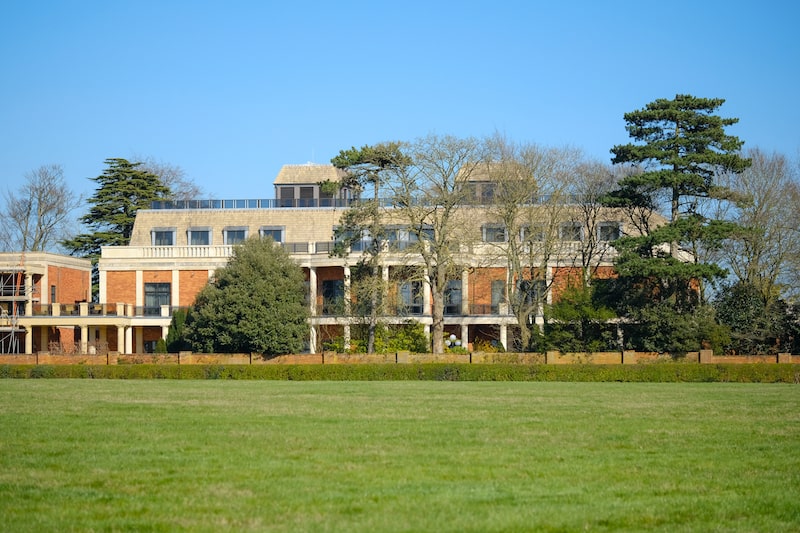 Established way back in 1876, the July Cup was initially run at Group 2 level but was upgraded to its current Group 1 status in 1978.

Staged on the final day of the July Course’s crucial July Meeting at Newmarket, this event is run over six furlongs and features some of the top sprinters in Europe, with those aged three and over able to compete.

At £500,000 in total prize money, the July Cup is one of the most valuable races anywhere in Britain, winners tending to be crowned as ‘champion sprinter’ in Europe and it forms part of the Global Sprint Challenge alongside such events as the Al Quoz Sprint in Dubai along with the King’s Stand and Diamond Jubilee Stakes at Royal Ascot.

Since becoming a Group One race in 1978, winners of this contest have including sprinting legends Cadeaux Genereux, Stravinsky, Mozart, Oasis Dream, Starspangledbanner and Harry Angel.

Bet on July Cup at Newmarket 2022 at One of the Following Sports Betting Sites:

New customers only. Min deposit requirement. Free Bets are paid as Bet Credits and are available for use upon settlement of bets to value of qualifying deposit. Min odds, bet and payment method exclusions apply. Returns exclude Bet Credits stake. Time limits and T&Cs apply. Bet on the July Cup at Newmarket 2021 at bet365.

New customers only. Min Deposit: £10. First deposit matched up to £10. 1 x wagering at odds of 1.75+ to unlock Free Bet. Debit Card & PayPal deposits only. This offer is valid for 7 days from your new account being registered. Terms apply. Bet on the July Cup at Newmarket 2021 at Betway Sports.

18+ begambleaware.org. New customers only. Min deposit £10. Money back as bonus if first racing bet loses. Wagering requirements: all sportsbook 3x at min. odds of 1.40 (2/5), casino 35x. Unless forfeited the racing bonus must be wagered before using the casino bonus. Bonus expires 7 days after opt-in. Full T&C's apply. #AD Bet on the July Cup at Newmarket 2021 at Unibet.

8 games, 8 results, £1 Free Bet for each correct pick. Register and predict the win-draw-win result in the 8 selected matches. Predict all 8 results and to £8k (shared if multiple winners). Less than 8 correct: receive a £1 Free Bet for every correct pick. After 2 plays, weekly wagering of £25 (min odds 1/2) required to receive free bets. Bet on the July Cup at Newmarket 2021 at 888 Sport.