How to bet on the Kingwell Hurdle 2023 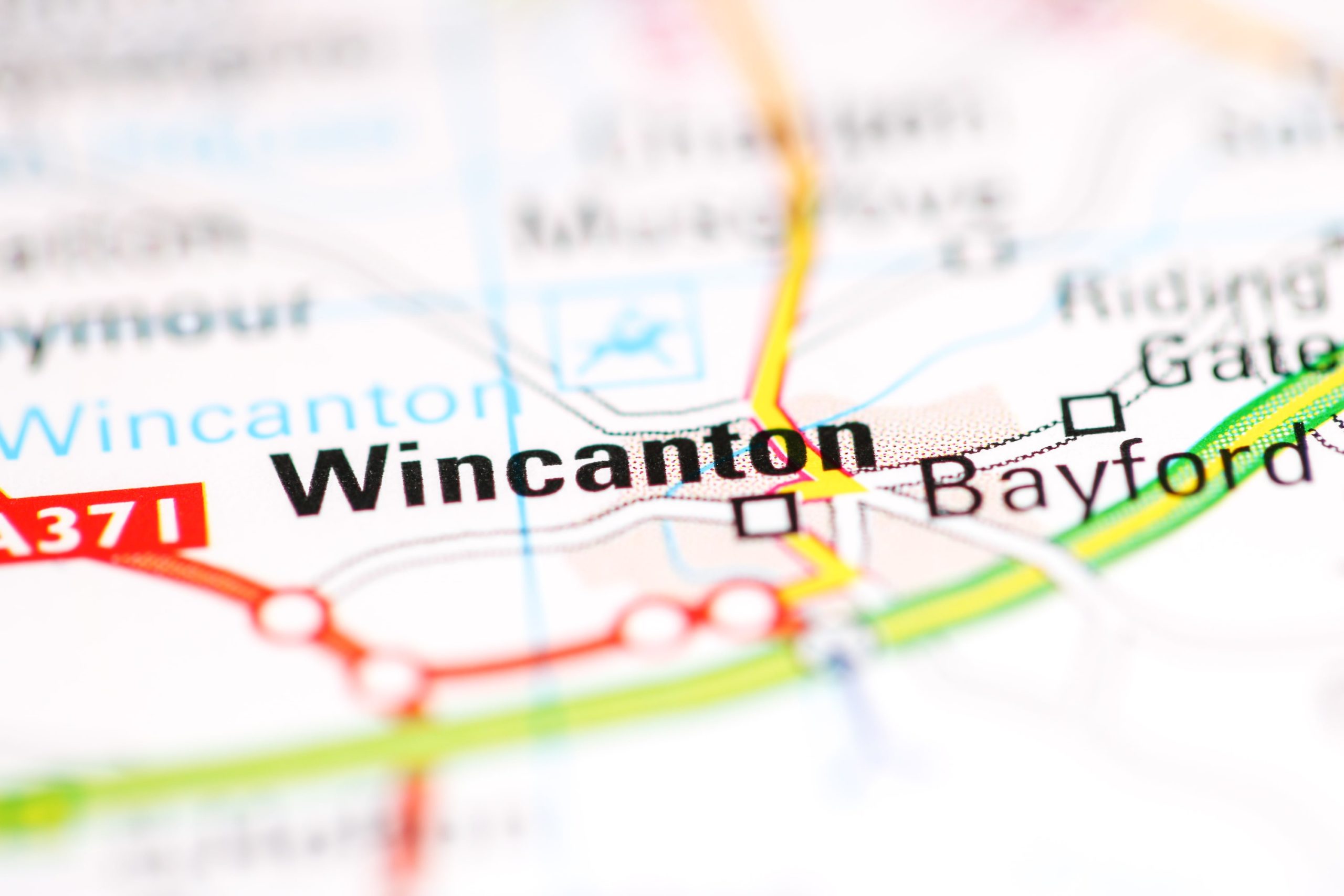 The Kingwell Hurdle is one of two important Champion Hurdle trials to be run at Wincanton Racecourse, the Elite Hurdle kicking the season off in November while the Kingwell takes place in February each season.

Run under similar conditions to the Champion Hurdle in that there are eight hurdles to take over a two-mile trip, the Kingwell Hurdle is a Grade 2 affair and has been won over the years by several high-profile horses looking to become the champion hurdler.

Horses of the calibre Desert Orchid, Kribensis, Hors La Loi III, Azertyuiop, Rhinestone Cowboy, Inglis Drever, Katchit, Binocular and Zarkandar of have all been successful in this race over the years.

In the first six years of this race since its inauguration in 1971 there were only two winners, racing greats Bula and Lanzarote both taking three runnings each in succession meaning all of the first six Kingwell Hurdles went the way of trainer Fred Winter.

Bet on Kingwell Hurdle 2023 at One of the Following Sports Betting Sites:

New 18+ UK customers only. Min deposit requirement. Free bets are paid as bet credits and are available for use upon settlement of bets to value of qualifying deposit. Min odds, bet and payment method exclusions apply. Returns exclude Bet Credits stake. Time limits and T&Cs apply. Bet on the Kingwell Hurdle 2023 at bet365.

New 18+ UK customers. Use promo: 'WELCOME40'. Deposit and place 1st bet of £10+ on Sports (cumulative Evens+) within 7 days of reg. First bet must be on Sports. £30 in Free Bets (FB) and £10 in Free Spins (50x20p) credited in 10 hours of bet settlement. FB stakes not included in any returns. Bonuses exp. after 7-days. Payment restrictions apply. SMS verification and/or Proof of I.D and address required. Full T&Cs apply. Bet on the Kingwell Hurdle 2023 at Betfred.