How to bet on the Middle Park Stakes at Newmarket 2023 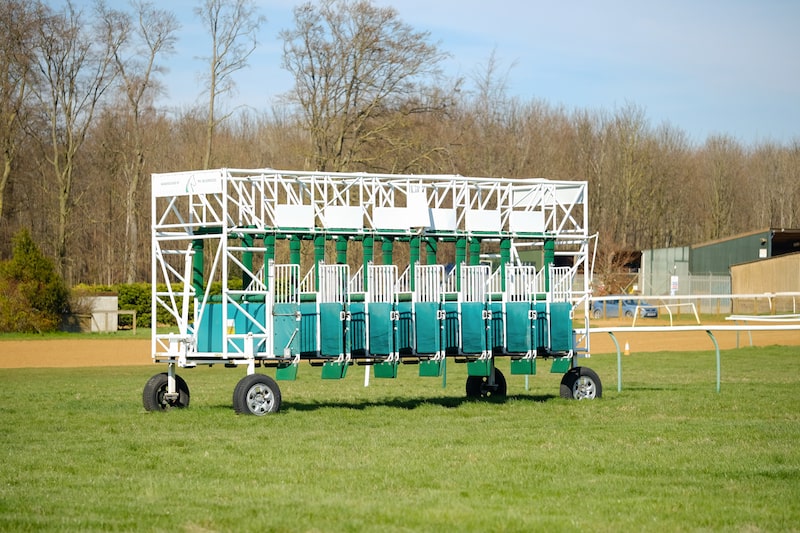 Run over six furlongs of the Rowley Mile Course at Newmarket Racecourse every September, the Middle Park is one of only five Group 1 events in the country for juveniles and is the only one for colts over this distance.

While the winner of the later Dewhurst Stakes over seven furlongs is usually considered to be champion two-year-old and is often thought of as better equipped to stay a mile as a three-year-old, Middle Park winners are usually strongly fancied for the following year’s 2000 Guineas.

Bet on Middle Park Stakes at Newmarket 2023 at One of the Following Sports Betting Sites:

New 18+ UK customers only. Min deposit requirement. Free bets are paid as bet credits and are available for use upon settlement of bets to value of qualifying deposit. Min odds, bet and payment method exclusions apply. Returns exclude Bet Credits stake. Time limits and T&Cs apply. Bet on the Middle Park Stakes at Newmarket 2023 at bet365.

New 18+ UK customers. Use promo: 'WELCOME40'. Deposit and place 1st bet of £10+ on Sports (cumulative Evens+) within 7 days of reg. First bet must be on Sports. £30 in Free Bets (FB) and £10 in Free Spins (50x20p) credited in 10 hours of bet settlement. FB stakes not included in any returns. Bonuses exp. after 7-days. Payment restrictions apply. SMS verification and/or Proof of I.D and address required. Full T&Cs apply. Bet on the Middle Park Stakes at Newmarket 2023 at Betfred.