How to bet on the Morebattle Hurdle at Kelso 2023 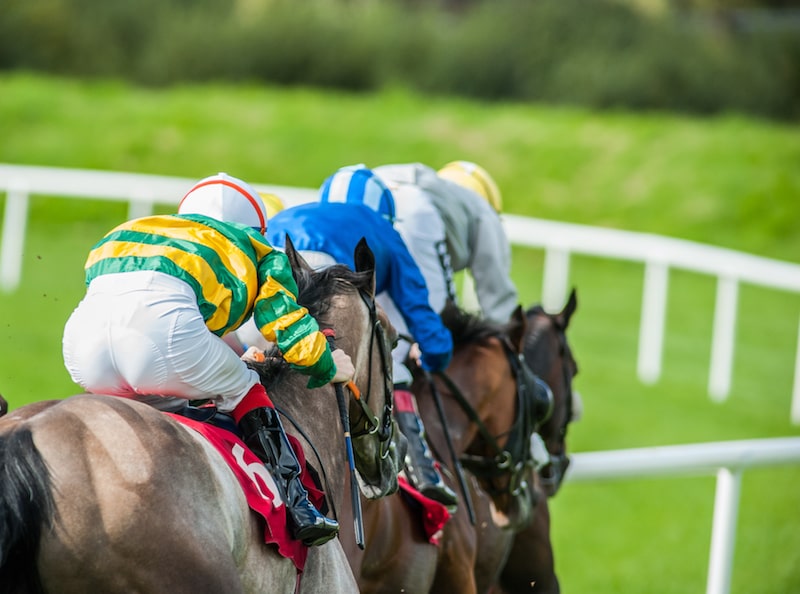 Run midweek in February, Kelso Racecourse’s Morebattle Hurdle is a two-and-a-quarter-mile affair, and as a Class 2 race worth around £30,000 it often attracts some pretty smart types.

Upon its inauguration, the Morebattle, named for the village situation just nine miles from the track, was a handicap race but was altered to become a conditions event in 1984 and has been staged that way ever since.

Past winners of the race include four-time scorer Jinxy Jack and Marello, while top-class southern-based trainer Nicky Henderson has landed the event three times in recent years with the excellent Simonsig and Top Notch as well as with We Have A Dream.

Bet on Morebattle Hurdle at Kelso 2023 at One of the Following Sports Betting Sites:

New UK 18+ customers. Use promo code BETFRED60. Deposit and bet £10 on spots within 7 days of reg. 1st bet must be on sports. Get £20 in free bets (FB) for sport, £10 in FB for lottery and 50 free spins (20p per spin) credited within 48 hours of bet settlement. Further £20 in FB credited 5 days after settlement. Bonuses have 7-day expiry. Payment restrictions apply. SMS verification and/or Proof of I.D and address req. Full T&Cs apply. Bet on the Morebattle Hurdle at Kelso 2023 at Betfred.

New 18+ UK customers only. Min deposit requirement. Free bets are paid as bet credits and are available for use upon settlement of bets to value of qualifying deposit. Min odds, bet and payment method exclusions apply. Returns exclude Bet Credits stake. Time limits and T&Cs apply. Bet on the Morebattle Hurdle at Kelso 2023 at bet365.