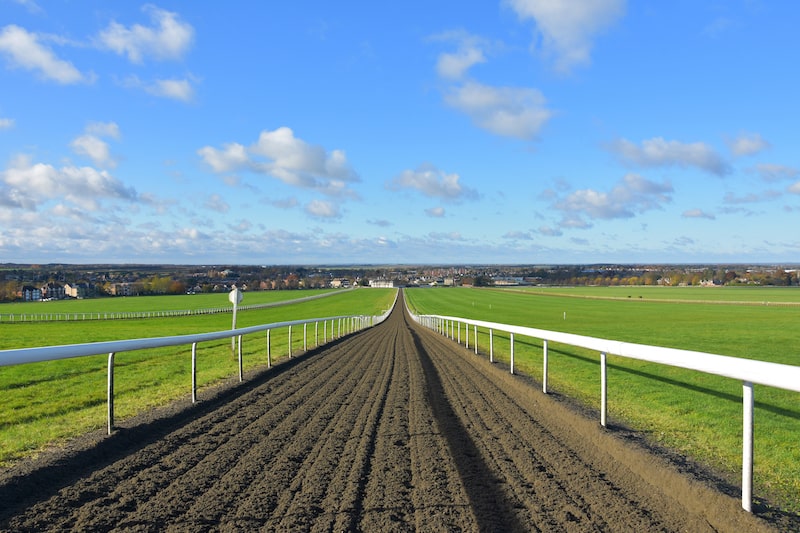 The 2000 Guineas is the first of five classics run every year in Britain for the three-year-old generation, in this case, the race is primarily for the colts.

In a normal year, the prize money is huge at over £500,000 in total, the 2000 Guineas being run over the straight mile on the Rowley Mile course at Newmarket on the first Saturday in May.

The race was given its name upon its inauguration back in 1809 and refers to the original prize fund of 2000 guineas, worth around £171,000 in today’s money.

The 2000 Guineas is not just a huge Group One race in its own right but it is also seen as being absolutely crucial to the breeding industry, Guineas winners commanding huge fees at stud upon their retirement.

The race is fed by several trials including the Greenham Stakes and the Craven Stakes although winter favourites tend to be those juveniles who’ve won the Dewhurst Stakes, the Middle Park and even the six-furlong Coventry Stakes in June at Royal Ascot.

Some past winners of this race are remembered as bona fide superstars of the turf including Nijinsky, El Gran Senor, Zafonic, King’s Best, Sea The Stars and Frankel.

Bet on Newmarket 2000 Guineas 2022 at One of the Following Sports Betting Sites:

New customers only. Min deposit requirement. Free Bets are paid as Bet Credits and are available for use upon settlement of bets to value of qualifying deposit. Min odds, bet and payment method exclusions apply. Returns exclude Bet Credits stake. Time limits and T&Cs apply. Bet on the Newmarket 2000 Guineas 2021 at bet365.

New customers only. Min Deposit: £10. First deposit matched up to £10. 1 x wagering at odds of 1.75+ to unlock Free Bet. Debit Card & PayPal deposits only. This offer is valid for 7 days from your new account being registered. Terms apply. Bet on the Newmarket 2000 Guineas 2021 at Betway Sports.

18+ begambleaware.org. New customers only. Min deposit £10. Money back as bonus if first racing bet loses. Wagering requirements: all sportsbook 3x at min. odds of 1.40 (2/5), casino 35x. Unless forfeited the racing bonus must be wagered before using the casino bonus. Bonus expires 7 days after opt-in. Full T&C's apply. #AD Bet on the Newmarket 2000 Guineas 2021 at Unibet.

8 games, 8 results, £1 Free Bet for each correct pick. Register and predict the win-draw-win result in the 8 selected matches. Predict all 8 results and to £8k (shared if multiple winners). Less than 8 correct: receive a £1 Free Bet for every correct pick. After 2 plays, weekly wagering of £25 (min odds 1/2) required to receive free bets. Bet on the Newmarket 2000 Guineas 2021 at 888 Sport.