How to bet on the Premier Kelso Hurdle at Kelso 2023 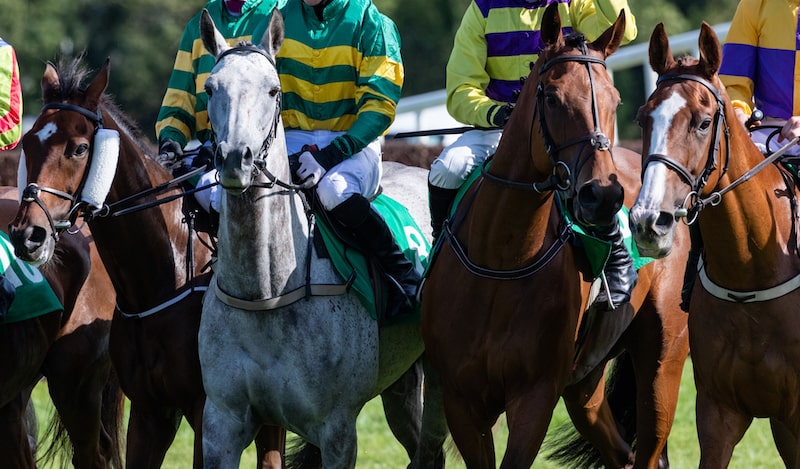 Premier Novices’ Hurdle day at Kelso Racecourse is a massive day for the track. Run on a busy Saturday at the end of February; the schedule contains this excellent Grade 2 race as well as the Premier Chase, a Listed event.

The Premier Hurdle brings to Scotland some of the best novices in Britain to run over a two-mile, two-furlong trip for prize money, reaching around £50,000.

There are ten flights of hurdles for these novices to negotiate during a race that was first initiated in 1990 as a Class B conditions event, though it was upgraded to Grade 2 status in 2003.

The idea is that winners of this race can then make their way to the Cheltenham Festival in March if recovering quickly enough, or else to Aintree in April. Past winners for Scottish trainers include Crazy Horse, Bold Sir Brian, and Tap Night, while southern raiders have scored recently with Mount Mews and Clondaw Caitlin.

Bet on Premier Kelso Hurdle at Kelso 2023 at One of the Following Sports Betting Sites:

New UK 18+ customers. Use promo code BETFRED60. Deposit and bet £10 on spots within 7 days of reg. 1st bet must be on sports. Get £20 in free bets (FB) for sport, £10 in FB for lottery and 50 free spins (20p per spin) credited within 48 hours of bet settlement. Further £20 in FB credited 5 days after settlement. Bonuses have 7-day expiry. Payment restrictions apply. SMS verification and/or Proof of I.D and address req. Full T&Cs apply. Bet on the Premier Kelso Hurdle at Kelso 2023 at Betfred.

New 18+ UK customers only. Min deposit requirement. Free bets are paid as bet credits and are available for use upon settlement of bets to value of qualifying deposit. Min odds, bet and payment method exclusions apply. Returns exclude Bet Credits stake. Time limits and T&Cs apply. Bet on the Premier Kelso Hurdle at Kelso 2023 at bet365.