How to bet on the  Remsen Stakes at Aqueduct 2022 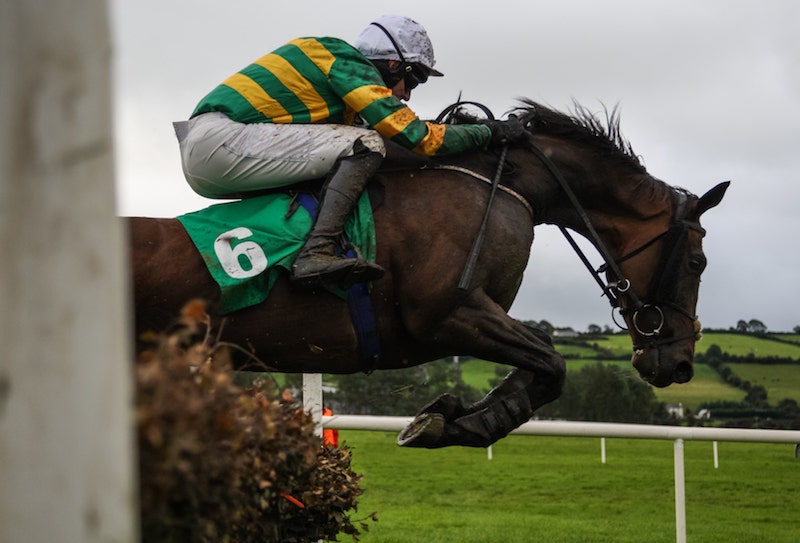 Run on Cigar Mile day each December at Aqueduct in New York is the Grade II Remsen Stakes, an excellent race over one mile and one furlong for two-year-old colts.

The race is the male equivalent of the Demoiselle Stakes with winners often earning short quotes for the following season’s Kentucky Derby at Churchill Downs, often challenging the previous month’s Breeders’ Cup Juvenile winner for favouritism.

The Remsen is worth $250,000 in total prize money and has been on the NYRA stakes schedule since way back in 1904 when it was run at the nearby Jamaica Race Course until that venue closed in 1959.

Past winners of the Remsen include Northern Dancer, Salerno, Java Gold, Coronado’s Quest, Old Fashioned, Honor Code and most recently by Maximus Mischief and Shotski.

Bet on  Remsen Stakes at Aqueduct 2022 at One of the Following Sports Betting Sites:

New customers only. Min deposit requirement. Free Bets are paid as Bet Credits and are available for use upon settlement of bets to value of qualifying deposit. Min odds, bet and payment method exclusions apply. Returns exclude Bet Credits stake. Time limits and T&Cs apply. Bet on the  Remsen Stakes at Aqueduct 2021 at bet365.

New customers only. Min Deposit: £10. First deposit matched up to £10. 1 x wagering at odds of 1.75+ to unlock Free Bet. Debit Card & PayPal deposits only. This offer is valid for 7 days from your new account being registered. Terms apply. Bet on the  Remsen Stakes at Aqueduct 2021 at Betway Sports.

18+ begambleaware.org. New customers only. Min deposit £10. Money back as bonus if first racing bet loses. Wagering requirements: all sportsbook 3x at min. odds of 1.40 (2/5), casino 35x. Unless forfeited the racing bonus must be wagered before using the casino bonus. Bonus expires 7 days after opt-in. Full T&C's apply. #AD Bet on the  Remsen Stakes at Aqueduct 2021 at Unibet.

8 games, 8 results, £1 Free Bet for each correct pick. Register and predict the win-draw-win result in the 8 selected matches. Predict all 8 results and to £8k (shared if multiple winners). Less than 8 correct: receive a £1 Free Bet for every correct pick. After 2 plays, weekly wagering of £25 (min odds 1/2) required to receive free bets. Bet on the  Remsen Stakes at Aqueduct 2021 at 888 Sport.