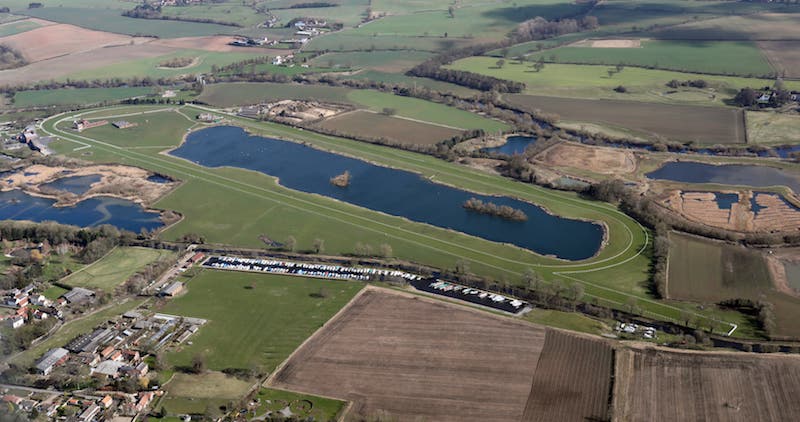 The Ripon Champion Two Years Old Trophy is a Listed race that takes place over six furlongs. It is open to two-year-olds only and there is a weighting system in place.

The purse is £30,000, with the winner getting a little more than £17,000. It takes place each year in Ripon, usually during August. The race has been taking place since 1988, with some very fast times being set in the most recent renewals. Platinum Star won the 2019 renewal in record time, beating the previous record that had been set back in 1995.

It is usually a pretty open race, with long shots often doing well and potentially presenting some value to bettors. If you want to see how you can bet on the Ripon Champion Two Years Old Trophy, check the list of approved betting sites that have been reviewed on Roger.com. You can get started with one of these accounts in just a few minutes.

Bet on Ripon Champion Two Years Old Trophy 2022 at One of the Following Sports Betting Sites:

New customers only. Min Deposit: £10. First deposit matched up to £10. 1 x wagering at odds of 1.75+ to unlock Free Bet. Debit Card & PayPal deposits only. This offer is valid for 7 days from your new account being registered. Terms apply. Bet on the Ripon Champion Two Years Old Trophy 2021 at Betway Sports.

8 games, 8 results, £1 Free Bet for each correct pick. Register and predict the win-draw-win result in the 8 selected matches. Predict all 8 results and to £8k (shared if multiple winners). Less than 8 correct: receive a £1 Free Bet for every correct pick. After 2 plays, weekly wagering of £25 (min odds 1/2) required to receive free bets. Bet on the Ripon Champion Two Years Old Trophy 2021 at 888 Sport.