How to bet on the Rowland Meyrick Handicap Chase 2023 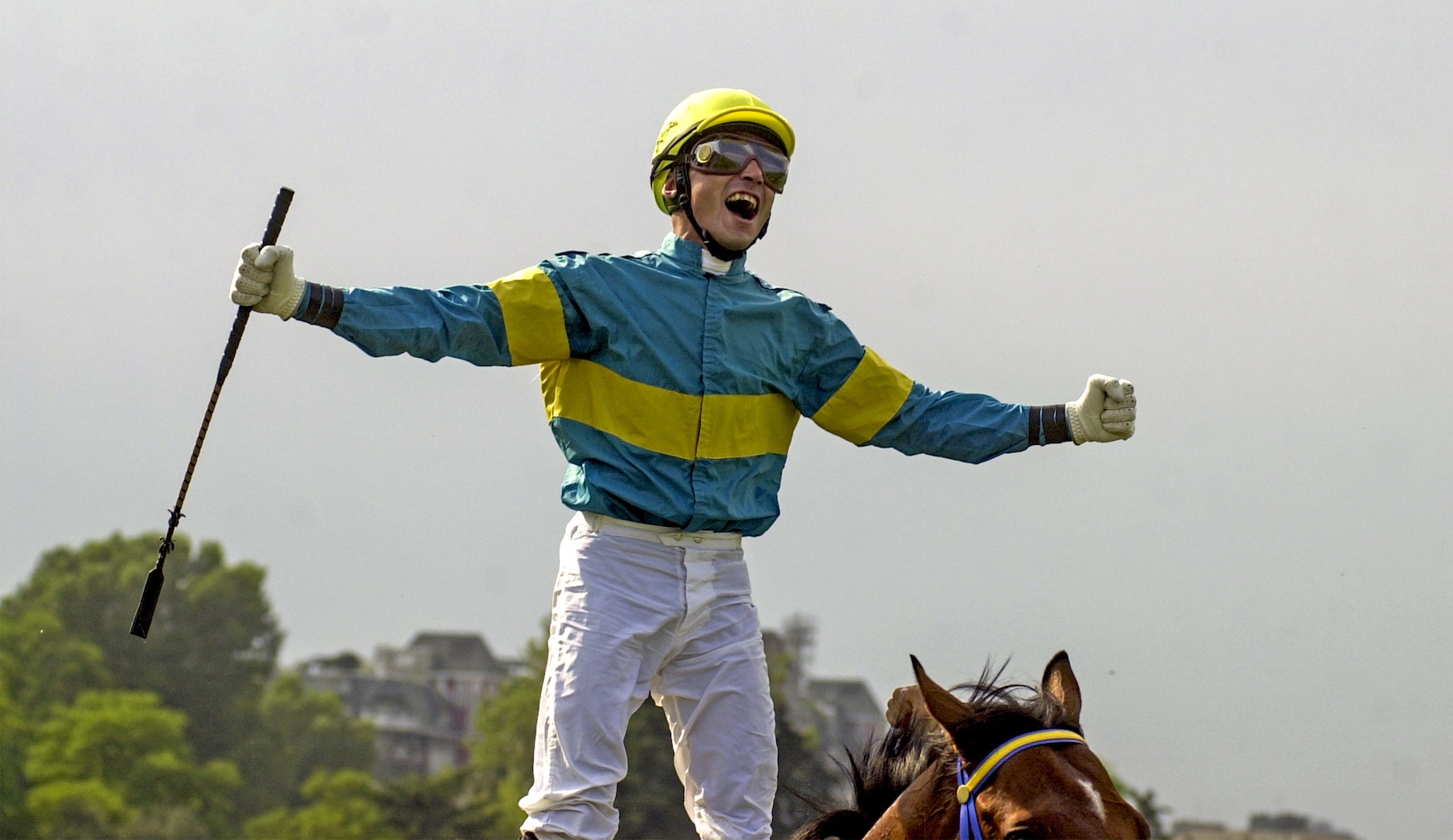 Run on the traditional Boxing Day card each year, the Rowland Meyrick Handicap Chase takes its name from a previous clerk of the course at Wetherby and has been a firm fixture at the track since 1957.

Now worth a total of £45,000 and run at Grade 3 level, the Rowland Meyrick is a big prize in its own right but also acts as a trial for several major races over this three-mile trip and beyond, even including the Gold Cup at Cheltenham if won by a horse sufficiently high in the weights.

Rather incredibly, early in the race’s history it was abandoned for five years out of 6 due to frost and a foot and mouth outbreak but went on to be a much sought-after prize.

Past winners include Forgive ‘n Forget and The Thinker, both Gold Cup winners, while in recent times Charlie Hall Chase winner Definitely Red and Peter Marsh Chase scorer According To Pete have also taken this race.

Bet on Rowland Meyrick Handicap Chase 2023 at One of the Following Sports Betting Sites:

New UK 18+ customers. Use promo code BETFRED60. Deposit and bet £10 on spots within 7 days of reg. 1st bet must be on sports. Get £20 in free bets (FB) for sport, £10 in FB for lottery and 50 free spins (20p per spin) credited within 48 hours of bet settlement. Further £20 in FB credited 5 days after settlement. Bonuses have 7-day expiry. Payment restrictions apply. SMS verification and/or Proof of I.D and address req. Full T&Cs apply. Bet on the Rowland Meyrick Handicap Chase 2022 at Betfred.