How to bet on the Royal Windsor Stakes 2023 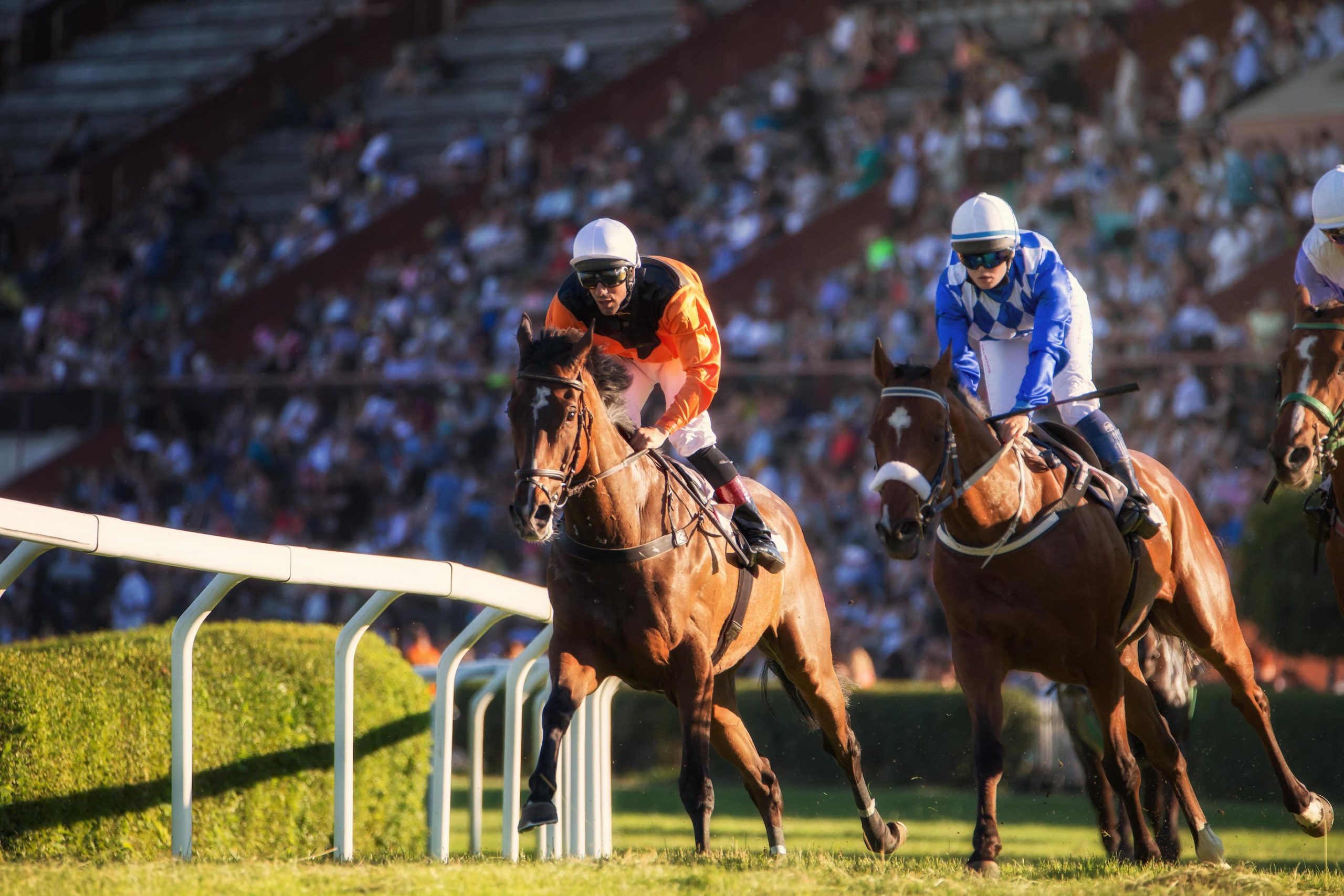 Run right at the start of Windsor’s long and very popular season of Monday evening meetings, the Listed Royal Windsor Stakes is a high-quality event over a mile and worth £35,000 in total.

On the calendar since the year 2000 and won for the first two times in its existence by Geoff Wragg’s popular Swallow Flight, the Royal Windsor Stakes takes its name from the full title of this course and can provide a good starting point for Pattern horses looking to contest some of the major mile races later in the season, especially at nearby Ascot.

In 18 renewals (two were abandoned), a handful of trainers have dominated the contest with not just Geoff Wragg but also Richard Hannon Sr winning it twice while both Andrew Balding and Sir Michael Stoute have taken the prize three times each.

Bet on Royal Windsor Stakes 2023 at One of the Following Sports Betting Sites:

New customers only. Min deposit requirement. Free Bets are paid as Bet Credits and are available for use upon settlement of bets to value of qualifying deposit. Min odds, bet and payment method exclusions apply. Returns exclude Bet Credits stake. Time limits and T&Cs apply. Bet on the Royal Windsor Stakes 2021 at bet365.

New customers only. Min Deposit: £10. First deposit matched up to £10. 1 x wagering at odds of 1.75+ to unlock Free Bet. Debit Card & PayPal deposits only. This offer is valid for 7 days from your new account being registered. Terms apply. Bet on the Royal Windsor Stakes 2021 at Betway Sports.

18+ begambleaware.org. New customers only. Min deposit £10. Money back as bonus if first racing bet loses. Wagering requirements: all sportsbook 3x at min. odds of 1.40 (2/5), casino 35x. Unless forfeited the racing bonus must be wagered before using the casino bonus. Bonus expires 7 days after opt-in. Full T&C's apply. #AD Bet on the Royal Windsor Stakes 2021 at Unibet.

8 games, 8 results, £1 Free Bet for each correct pick. Register and predict the win-draw-win result in the 8 selected matches. Predict all 8 results and to £8k (shared if multiple winners). Less than 8 correct: receive a £1 Free Bet for every correct pick. After 2 plays, weekly wagering of £25 (min odds 1/2) required to receive free bets. Bet on the Royal Windsor Stakes 2021 at 888 Sport.