How to bet on the St Leger at Doncaster 2023 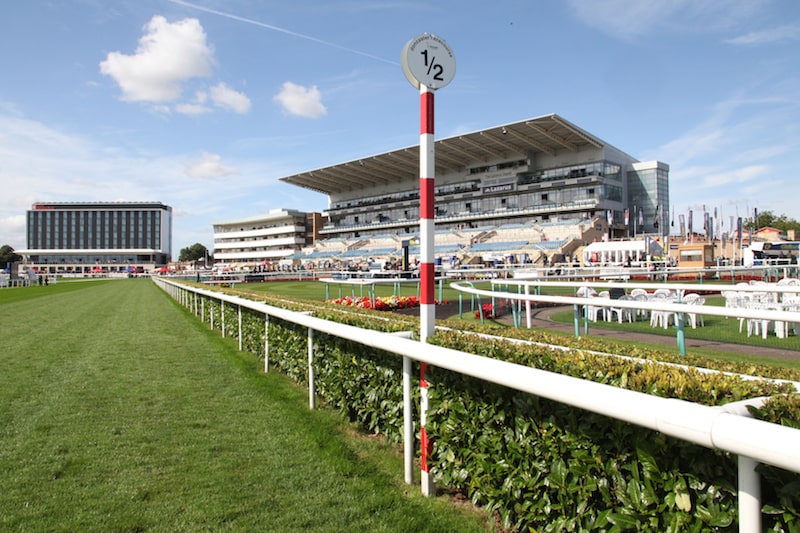 The last of Britain’s five Classic races for three-year-olds to be run each year at Doncaster, and the oldest of the bunch. The St Leger Stakes is a stamina-sapping 1¾ miles long and has Group 1 status.

On the calendar since 1776, the St Leger is iconic and forms the final part of Britain’s Triple Crown. Even harder to win than in the States and thus rarely attempted, the Triple Crown (depending on sex) is formed by either the 2000 or 1000 Guineas, The Derby or Oaks, and then this race. It was last won in 1970 by Nijinsky.

Although the race was slightly in danger of going out of fashion somewhat with major trainers and breeders, the St Leger has had a resurgence with recent winners Kew Gardens and Logician, both considered top-class horses, while John Gosden has been the one to make hay, winning the race four times since 2007.

Bet on St Leger at Doncaster 2023 at One of the Following Sports Betting Sites:

New UK 18+ customers. Use promo code BETFRED60. Deposit and bet £10 on spots within 7 days of reg. 1st bet must be on sports. Get £20 in free bets (FB) for sport, £10 in FB for lottery and 50 free spins (20p per spin) credited within 48 hours of bet settlement. Further £20 in FB credited 5 days after settlement. Bonuses have 7-day expiry. Payment restrictions apply. SMS verification and/or Proof of I.D and address req. Full T&Cs apply. Bet on the St Leger at Doncaster 2023 at Betfred.

New 18+ UK customers only. Min deposit requirement. Free bets are paid as bet credits and are available for use upon settlement of bets to value of qualifying deposit. Min odds, bet and payment method exclusions apply. Returns exclude Bet Credits stake. Time limits and T&Cs apply. Bet on the St Leger at Doncaster 2023 at bet365.