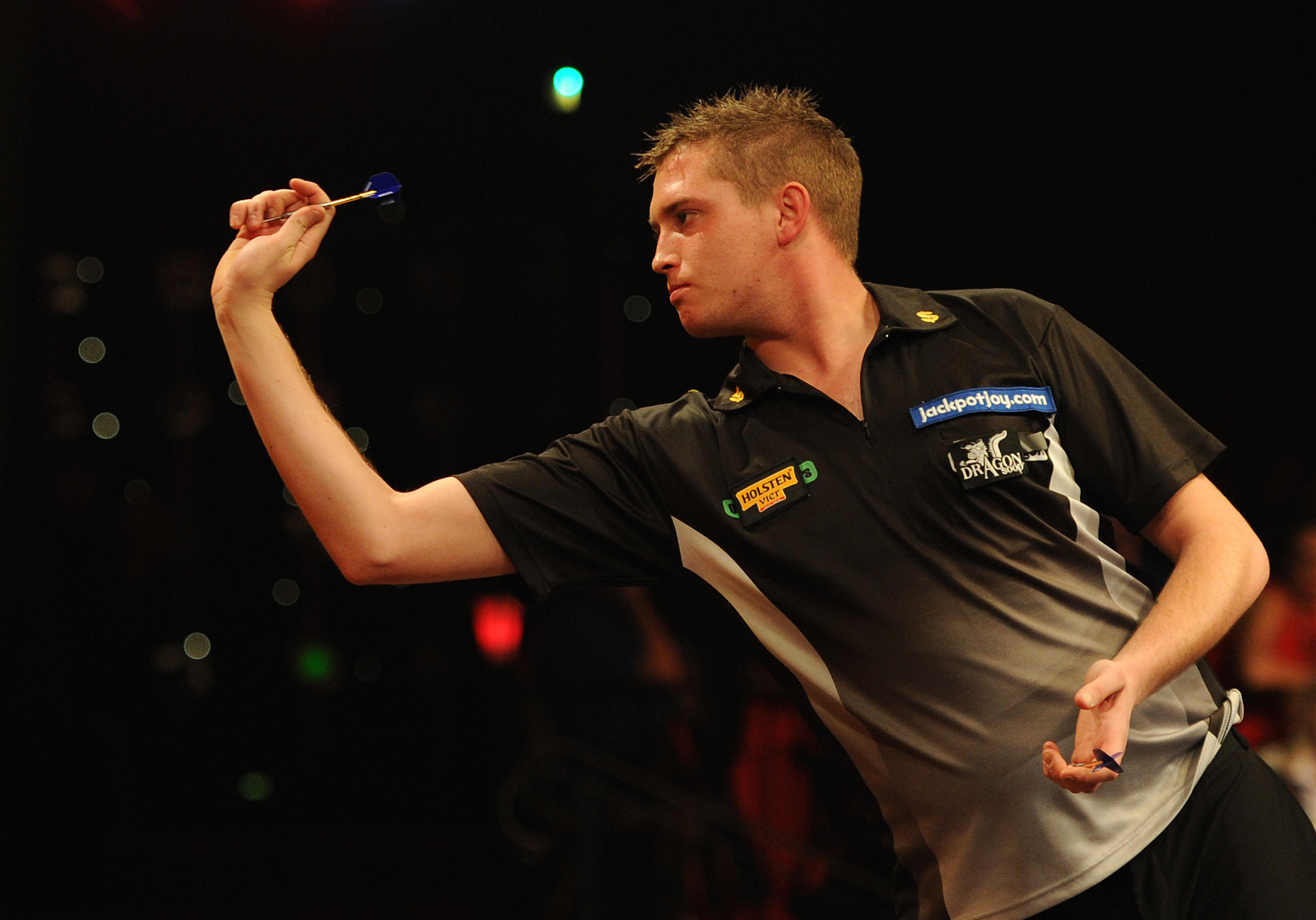 In recent years darts has become one of the biggest betting sports in the world, with the UK, in particular, ploughing millions into betting on major events.

The raucous atmosphere created for darts matches is almost second to none within the sports world and it even transmits well to TV, something that has meant that in the internet betting age people at home want to get involved and so now betting is pretty much synonymous with darts.

The Biggest Darts Events to Bet On

The split in darts with its two different governing bodies has not stopped people enjoying any form of the sport from a betting point of view. Here are the highlights:

Famously staged at Alexandra Palace, the PDC World Championship has a prize fund of some £2.5 million and runs during December and January.

The Premier League occurs weekly from February to May. In fact, the league features the ten biggest names playing in a round-robin format.

This competition features the top 16 players according to the PCD’s order of merit. What’s more, the Masters takes place in Milton Keynes with a £200,000 prize fund.

Played at the Winter Gardens in Blackpool, the World Matchplay tournament was established in 1994. Now, it’s a huge event for television audiences everywhere.

While you can bet in advance on a player to win outright, within a typical tournament you’ll find over 20 different betting options with these being the most popular:

A straight up win bet on the match winner. Odds here are often very restrictive when there is a clear favourite.

When the bookmaker favours one player, they’ll introduce a handicap. In the Premier League for example, it will look something like this:
Gerwyn Price: +2.5 4/9
Michael van Gerwen: -2.5 13/8

In a 12-leg match the odds may look like this, giving punters more value options to bet on:

What About darts Betting Jargon?

Don’t worry too much about this; simply watch a match and it will all become apparent pretty quickly what everything means. These words and phrases may crop up within darts betting though, so here’s a heads-up:

Tips for Making the Most of Your darts Betting

Darts is now so huge that many people online purport to be darts “tipsters”, but not all of their betting records are anything to write home about so do try to avoid taking these tips.

Instead, bet only if you have a knowledge of the sport yourself and do so live in-play. This way you can get the feel for someone’s body language. When a player looks particularly confident and at ease, they may be better value for the win that the bare odds suggest.

Enhanced odds on certain players for major championships are not uncommon, so if your fancied player crops up at 25/1 instead of 5/1 then you can take that bonus. Just look out for any rollover requirements which will stop you cashing out immediately if successful.

Darts is a thrilling sport to bet on and very fast-paced. Place your darts wagers via of our highly recommended online bookmakers now! Check out Roger.com.