History of the Stadion an der Bremer Brücke

The construction process to build the Stadion an der Bremer Brücke began in November 1931 and it was finished a couple of years later in 1933. There were extensive renovations completed during the 1970s which saw the completion of a grandstand, two roofed terraces behind the goals, as well as an uncovered terrace.

The more recent renovations began in 2008, with a new roof stand replacing the old North stand. While this section managed to open in August 2008, there was an issue with one of the local residents due to the close situation of the residence to the new stand. Therefore, final changes to this stand were not finished until 2011.

As a result of the new stadium the capacity dropped slightly but it did manage to increase the seating capacity in the arena. This stadium currently meets the minimum requirements for stadiums to host games in the Bundesliga.

There are a few different ways in which you can get to the Stadion an der Bremer Brücke. A car park is situated at the stadium, but it is pretty small and usually a parking permit is necessary when it is match day. The most popular method of getting to the stadium is by train to the nearby train station.

The average attendance for games at Stadion an der Bremer Brücke is usually pretty decent for the division that they play in, usually being around the 9,000 mark or higher.

VfL Osnabrück has been playing its home games at the Stadion an der Bremer Brücke for many years. This is a multi-sports club that also has tennis, table tennis, swimming, gymnastics and basketball departments.

Its main focus is football, with the club currently playing in the second tier of football in Germany. In the 1960s after the formation of the Bundesliga, VfL Osnabrück were close a number of times of getting to the top flight.  However, they lost out in the playoffs a number of times.

Most of the club’s seasons since 1994 have been in the third tier of football.  They have had the odd promotion to the second tier also in the mix. In three of these seasons, VfL Osnabrück were crowned as champion of the third tier, with the clubs best finish as of late in the second tier being 12th in 2007/2008.

Betting on games at the Stadion an der Bremer Brücke

The VfL Osnabrück home games that take place at the Stadion an der Bremer Brücke are always lively affairs, with a vocal home fan base getting behind the team. There are opportunities to bet on these matches thanks to the leading football betting sites.

You can find the best options in the current market on Roger.com, with each offering being reviewed by a team of experts. You can register for an account in minutes and get a nice welcome free bet offer. 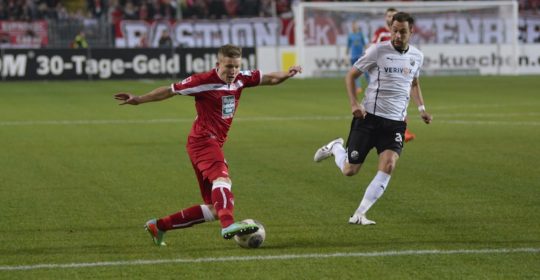 Situated in Sandhausen, Germany, and home to the major football team in the area SV Sandhausen, the BWT-Stadion am Hardtwald is a 15,000-capacity arena which is fully owned by the football club. The ground sits just five miles from the town of Heidelberg and 60 miles south of Frankfurt. It was first opened back in… 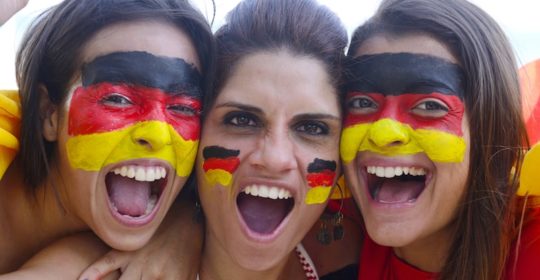 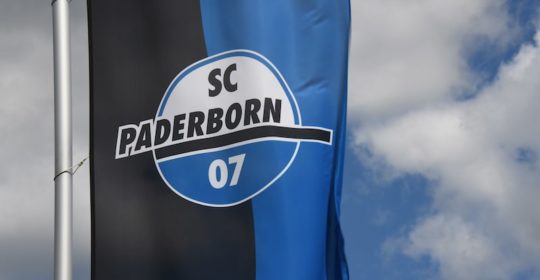 .The Benteler-Arena is a stadium that is multi-purpose and it is found in Paderborn, Germany. It was only built between 2005 and 2008 as a replacement for the previous Hermann-Lons-Stadion. The Benteler-Arena has a capacity of 15,000 and it plays host to the home games of both SC Paderborn 07 and the SC Verl team….