It was back in 2013 that the Scottish League One was created following a shake-up in the structure of league football in the country. This came after there was a merger between the Scottish Football League and the Scottish Premier League.

The format of the Scottish League One Betting

If there is more than one team on the same points total, then there will be other variables used to determine which team finishes in that position. For the Scottish League One, goal difference will be used. If this still does not give a leader, then there will be a playoff game taking place to calculate which team finishes in what position. This game will have to take place at a neutral venue.

It was in the 2013/2014 season that Rangers were crowned champions of the Scottish League One, which also was the first iteration of this league in its current form. The other teams to have captured the Scottish League One title in the intervening years are Greenock Morton, Dunfermline Athletic, Livingston, Ayr United and Arbroath.

Betting on the Scottish League One

It can be tricky to get out of this league as all of the teams force you into a battle, with no easy three points usually being on offer.

Most bookmakers will offer betting markets on Scottish League One games. There is suitable interest to not just offer match winner markets, but also a variety of other niche markets. This gives you a few different options in relation to how you want to proceed with your betting.

Some people find it tricky to get good television coverage of Scottish League One games, but certain online sites will show you highlights. As the Scottish League One is so competitive, the games are usually taken very seriously, so you won’t find stronger teams rest players as much as you may see with other leagues.

This makes for more reliability in your betting, rather than being disappointed when you have made a bet only to find out that a team is resting a certain player. 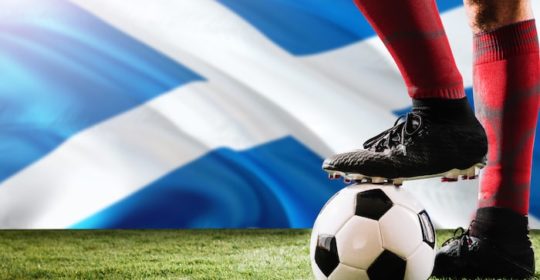 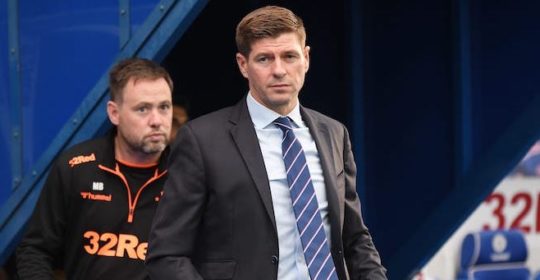 The Scottish Premiership features the leading teams from across Scotland. While teams from Wales take part in the English football divisions, this is not the case in Scotland. There have been some calls for Scottish teams to also be part of leagues with English teams, but this is yet to gain much momentum. The format…