The Las Vegas Raiders is an NFL team currently based in the metropolitan area of Las Vegas, Nevada. They play their games as part of the AFC West division playing their home games at the Allegiant Stadium in Henderson, Nevada.

The team was established in 1960 in Oakland, California, since when it has moved a number of times, including to Los Angeles for a while before basing itself in Las Vegas. The team has won three Super Bowls, the last of these in 1983.

History of the Las Vegas Raiders

The Las Vegas Raiders were initially to be called the Oakland Senors following a name-the-team competition but this was widely derided and the name was changed to Raiders. The Raiders moved from Oakland to Los Angeles in 1982 and stayed there until the 1994 season when they returned to Oakland. In March 2017, the NFL owners voted in favour of the Raiders moving from Oakland to Las Vegas, and the move took place in January 2020.

The team’s early years were beset by financial issues and poor attendance levels. The appointment of Al Davis in 1963 marked a turning-point and a few years later they went to the post-season for the first time and won the AFL Championship that same season, which qualified them for the Super Bowl. However, they lost the big game against the Green Bay Packers.

John Madden took over as the Raiders’ head coach in 1969 and quickly saw success, building a dominant team, with eight of the players eventually making it into the Hall of Fame.

The Raiders became known as a tough and hard-hitting side and were a permanent fixture in the play-offs. They had a fierce rivalry during this time with the Pittsburgh Steelers and were considered two of the best teams in the AFC.

They played each other on five occasions during the playoffs, with the winner of this game eventually winning the Super Bowl on three occasions. The Raiders beat the Minnesota Vikings to claim the Super Bowl in 1976. John Madden left the team after a decade in charge and Tom Flores took over. In his first season, the team won another Super Bowl, beating the Philadelphia Eagles.

A third Super Bowl title came in 1983, just after the team had moved to Los Angeles. Since the early-1990s, the Raiders have struggled, only making the playoffs four times between 1994 and 2019. Jon Gruden has been the most recent head coach tasked with creating a turnaround in the team's fortunes, as they try to build a presence in Las Vegas.

Support of the Team

For most of their time in Oakland, the Raiders played their home games at the Oakland Coliseum, sharing it with the Oakland Athletics MLB team.

While it was based in Los Angeles, the Raiders played home games at the 93,000-seater Los Angeles Memorial Coliseum. It now plays in Las Vegas at the brand-new Allegiant Stadium which holds 65,000 fans and it is currently shared with the UNLV Rebels football team.

The Raiders’ fans, some of the rowdiest in the whole NFL, are known for their elaborate face-masks and body paint.

The team's main rivals are the Los Angeles Chargers, Kansas City Chiefs and Denver Broncos, other sides in the AFC West division. When they were based in Oakland there was also a geographical rivalry with the 49ers in San Francisco. Over the years, there have also had fierce battles with the Steelers and New England Patriots.

Many legendary players have pulled on the Raiders uniform over the years. Some of the most notable include Jim Otto, George Blanda, Gene Upshaw, Art Shell, Howie Long, Ronnie Lott, Rod Woodson, Dave Casper, Jim Plunkett and Charles Woodson.

If you want to check out how the Raiders are doing following their move to Vegas, you can place bets on them through a variety of markets. All of the leading betting sites will have some great offers for these games. To see the best platforms, you can read the expert reviews on Roger.com. 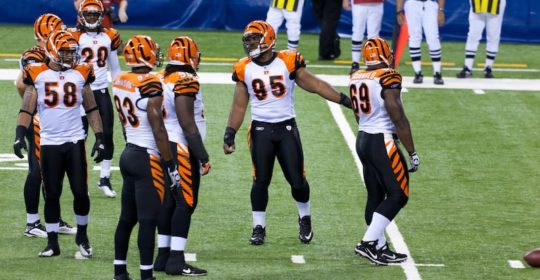 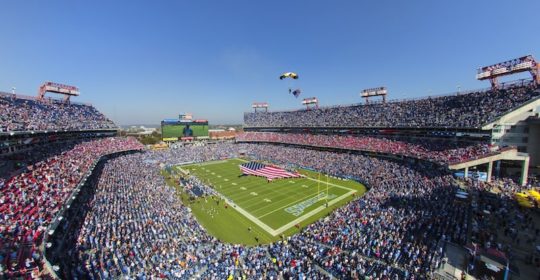 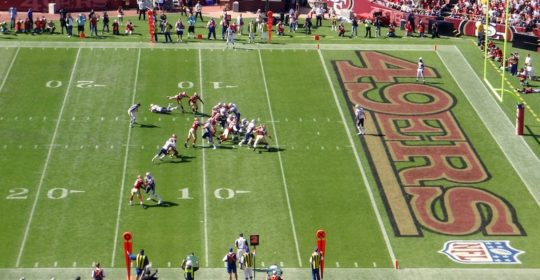 Even a pro football layman will know the name of the San Francisco 49ers, a well-established team from the San Francisco Bay Area who play in the NFL as part of the sport’s NFC West division. The team are known colloquially as the Niners, or occasionally the Niner Gang, and are famous for their red…