Paul Brown Stadium, home to the Cincinnati Bengals NFL team, is an outdoor arena that has been open since August 2000.  The Stadium gets its name from the founder of the Bengals football team. The stadium was built on about 22 acres of land and the official seating capacity is currently 65,515.

It has the nickname of “The Jungle” after the habitat of Bengal tigers, with the famous Guns N’ Roses song “Welcome to the Jungle” often being played at the stadium.

A half a percent sales tax was approved by voters in Hamilton County in 1996.  The extra funds raised were put towards building new stadiums for the Cincinnati Reds MLB team and the Cincinnati Bengals.  Both teams previously shared the Riverfront Stadium.

The development project began in April 1998 and the new stadium was opened in August 2000. The total construction cost at the time was about $455 million. Natural Kentucky Bluegrass was used as the surface in the first year but there were significant issues with its maintenance and it often got ranked as one of the worst surfaces in the NFL.

A synthetic surface was subsequently installed, which helped lower the team's maintenance expenses by $100,000 per year. It also meant that Paul Brown Stadium could play host to other types of events without having to risk extensive damage to the surface of the field. The surface was updated further in 2012 with a newer form of synthetic turf and then again in 2018. Both end zones have large LED video displays, giving every seat in the house a good view of the game.

Other events at Paul Brown Stadium

As well as being the home field for the Cincinnati Bengals, the Paul Brown Stadium hosts a wide range of other events.

The first-ever game to take place in the arena was between the Ohio State Buckeyes and the University of Cincinnati in front of a sell-out crowd. Since then, there have been several notable college football games held at the stadium and a large number of musical events and concerts.

Music Concerts have included some of the following:

Other features of the stadium

The offices and training facilities for the Bengals are also found on the site of the Paul Brown Stadium. There are 114 private suites at the arena and 7,600 club seats. There are extensive food and beverage options for fans, as well as a merchandise shop. The Paul Brown Stadium was the first NFL stadium to win a major architectural award after being built.

The corners of the arena give a view of the downtown skyline and the bridge over the Ohio River. It was also the only football stadium to make the list of America’s favourite 150 buildings and structures. The only other sports arenas higher up this list were the Yankee Stadium and Wrigley Field.

The Cincinnati Bengals were established in 1968. One of the team’s founders, Paul Brown, was also the first head coach. The team has won two AFC Championships but lost out in the Super Bowl on both occasions.

The team is known for having pioneered a number of trends in professional football, such as the no-huddle offence, the zone blitz, and the West Coast offence.

Betting on games at the Paul Brown Stadium

The Paul Brown Stadium is one of the most beautiful stadiums in America and it is the ideal backdrop for your betting. 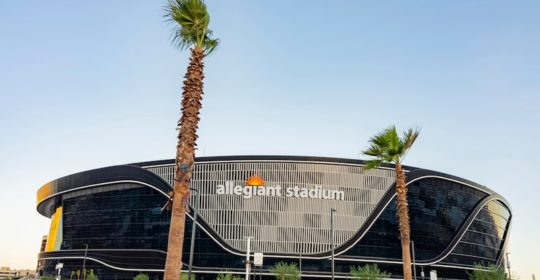 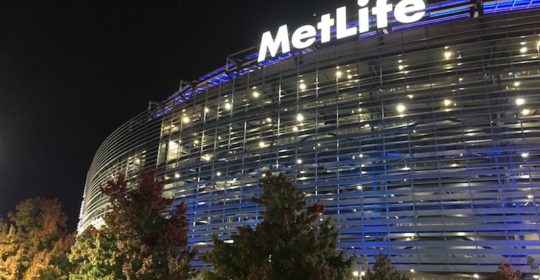