Now an annual event, the Santiago ePrix – known for sponsorship purposes as the Antofagasta Minerals Santiago ePrix – was first raced in the Chilean capital during the 2017-2018 season. The Andes mountain range forms its spectacular backdrop, and this ePrix is part of the Formula E Championship.

In all, 24 challengers go head to head to provide a jaw-dropping rollercoaster of action. And Santiago is one of 10 cities worldwide where Formula E races are held.

It’s a real growth sport. And it has the support of some big names, including Hollywood star Leonardo DiCaprio, who runs the Venturi team.

There are also giants from the global motor industry joining the series, such as Porsche and Mercedes-Benz.

You just have to be on top of everything all the time, and that’s part of being a good Formula E driver, I believe. You can’t afford to make a mistake – it’s a one-day event and everything goes by really quickly. One mistake, and you’re at the back.

Brazilian driver Lucas di Grassi has also acknowledged the challenges, even after winning in Zurich in 2018:

The idea for the series as a whole was first conceived in 2011, by then FIA president Jean Todt, with the aim of promoting sustainability and clean energy. The hope is that electric car use will be encouraged more generally as a result.

In Chile, the event was first held on the Santiago street circuit, in and around Parque Forrestal among other city landmarks, such as the Alameda, Plaza Baquedano and the Mapocho River. However, the use of roads through Parque Forestal met with strong opposition from some local residents.

The next year, the race shifted to the Chilean capital’s second-biggest public park, Parque O’Higgins, a venue for music festivals and similar events.

The Santiago ePrix returns to the same leafy streets on January 18 for the 2020 event.

The first event was won by Frenchman Jean-Éric Vergne and the TECHEETAH-Renault team, who went on to win the championship. Meanwhile, Brit, Sam Bird, driving for Virgin-Citrӧen, completed the fastest lap.

Bird went on to triumph the following year, when German driver Daniel Abt, for Audi Sport ABT, completed the fastest lap of the race.

How does the Santiago ePrix work?

Formula E races are contested by 11 teams with two drivers each, and take place on temporary city-centre street circuits which are between 1.9 and 3.4km in length. The idea is that the vehicles racing are similar in style to the hybrid-drive Formula One models.

The 2.4km Santiago circuit has 14 turns as well as some challenging straight sections, and also runs around the local Movistar Arena.

How are points scored?

For each race, fans can vote for their favourite driver using various social media platforms. Voting takes place from six days beforehand until the end of the opening 15 minutes of the race.

Five winning Fanboost drivers get an extra power burst they can use in a five-second window during the race’s second half.

This sport offers a fresh market for betters who are after a fresh take on motorsports. The first season only zoomed off in Beijing in 2014, so it’s still very much a young market.

Betting is likely to become easier as the technology develops. And teams now have a lot more freedom to be innovative. As with any sport, it’s worth doing your homework and keeping an eye on the latest developments, including which team is embracing the newest technology and taking it forward.

Equally, if you can work out which team is most likely to win the Fanboost social media vote described above, that could also help you pick a winner.

You can bet on:

Formula E provides a new and refreshingly different market, not least because the starter’s flags on Formula 1 won’t be waved until mid-March and the Australian Grand Prix in Melbourne. The Santiago ePrix offers an exciting alternative meanwhile.

Take a punt on the Santiago ePrix using a featured, reliable bookie. 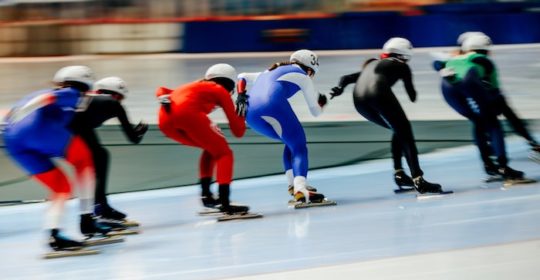 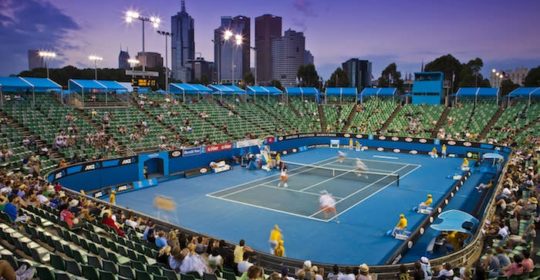