The Thistledown Racino has been a fixture of the Ohio scene for many years. Under a different name, the track was opened back in 1931. It has been acting as a racino since 2013 and there is still thoroughbred racing taking place at the venue. It is located just outside of the city of Cleveland and is under the ownership and operation of Jack Entertainment.

The admission prices for racing at the Thistledown Racino will vary depending on what type of races are taking place at a given meeting. For example, admission prices will generally be a bit higher on the day of the Ohio Derby than a day with a standard card of racing. Sometimes there is even free general admission while it will never cost more than a few dollars.

The track is a mile in length, oval-shaped and it has a dirt surface. There is no turf track at the facility. Many leading horses have raced at the track over the years. Generally, horses that have plenty of stamina do well at this facility. Course form is also a must when looking at good options when placing bets on racing at the Thistledown Racino.

In what is an interesting circumstance, the racing season at the Thistledown Racino is split into two separate facilities. In the summer, there are races taking place at Belterra Park (formerly known as River Downs) and then when the calendar moves in the autumn, Beulah Park will take over the racing. Generally, the season will stop in late December and will not restart until April.

It was in 1931 that the track at the Thistledown Racino was first opened after getting approval from the Ohio Racing Commission.

In 2007, the then-parent compact of Thistledown, Magna Entertainment put the facility up for sale. The company had seen significant losses from its operations the previous few years and was looking to offload the facility amid concerns about future financial conditions.

It was in June 2012 that the legislature in Ohio gave the green light to the seven racetracks in the region to install video lottery terminals and allowed certain tracks to move to areas of the state where there was less of a concentration of gaming facilities.

In August 2012, the Thistledown Racino owners announced a $88 million investment plan to create a racino at the North Randall facility. This saw a new gaming space created with more than 1,100 video lottery terminals.

There was also the introduction of restaurants and food courts. It was in February 2015 that Rock Gaming bought out the Caesars Entertainment 20% stake in the facility. The company then ended up rebranding to Jack Entertainment.

It was in 2019 that Jack came to an agreement with VICI Properties in a leaseback deal. This would see VICI Properties buying the track and the racino for $843 million. It would then rent these properties back to Jack for an annual rent of $66 million.

Other notable races include:

Roger.com has narrowed down all of these options for you, doing so in an objective manner. This allows you to not waste time doing tons of research, you can simply pick one of the operators that fit your preferences and get started betting within minutes. 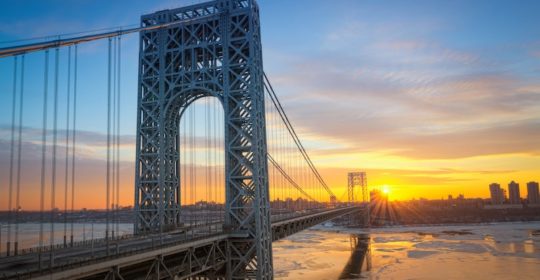 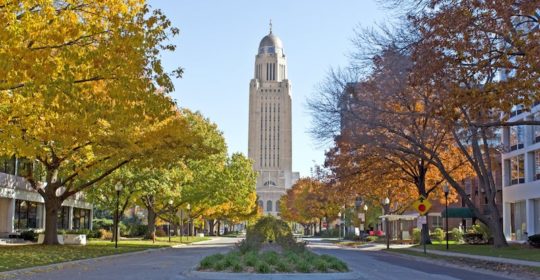 The Lincoln Racecourse started out as part of the State Fairgrounds in Lincoln, Nebraska. It had an open-air grandstand initially, but it went under numerous renovations over the years and has now been moved to a new site. Racing has been taking place at the Lincoln Racecourse since the 1940s. It went through a lot…