Traditionally, the contest takes place from late December until early January. It attracts some of the world’s finest ice hockey players in this age group.

Nearly half the competitions have taken place in Canadian cities in recent years. That’s hardly surprising given ice hockey’s profile in Canada, and the country has won the gold medal 17 times since the World Juniors began in the 1970s, more than any other nation. So the championships have become one of the country’s most prestigious annual sporting events, with games played in the country consistently selling out.

After all, as the Canadian actor and ex-pro wrestler Joseph Copeland, best known by his ringside moniker Edge, and not to be confused with the U2 member of the same nickname, puts it:

In Canada, it's beer, hockey, and then everything else.

So the pressure is always on the Canadians to come home with gold, and they enter the 2020 event as one of the favourites to win the tournament.

The other half of the competitions have been held in Europe and the US.

Outside Canada, too, the event has grown in profile and significance, with the World Juniors increasingly seen as an important stage for younger players. Success here can seriously boost future careers in the sport.

The 2020 event kicks off on Boxing Day 2019, in the Czech Republic, where it will be battled out until 5 January 2020, in the eastern cities of Ostrava and Trinec, near the borders with Poland and Slovakia.

The 10 participating sides are divided into two groups of five for the preliminary round.

Following a single round-robin series for each group, the best four teams from each one progress to the play-off round, while the team that comes fifth (or last) in each group goes to the relegation round.

The top four teams from the preliminary round play a cross-over quarter-final, with the winner of each moving to the semis.

If the host qualifies, they play the earlier game; otherwise, the match featuring the best-ranked semi-finalist plays first.

Losers compete in the bronze medal play-off, while successful semi-finalists progress to the gold medal contest.

Semi-final rankings are based on:

The two last-placed teams compete in a best-of-three relegation round series, with a third game played if needed.

The winner of this series plays again at the following year’s World Juniors, while the loser gets relegated.

Points are awarded in this way for all games:

If there’s a tie at the end of regulation time, a five-minute sudden-death overtime period gets underway following a three-minute break. The game then ends after the five-minutes, or sooner if a goal is scored, making that side the winner.

The overtime period is made five minutes longer (i.e. 10 minutes) in a relegation play-off, quarter and semi-finals and bronze medal games.

The penalty shoot-out applies if no goal is scored in overtime. Five different shooters from each team take turns to shoot until the score is decisive. The shoot-out procedure is explained in more detail here.

Betting on the World Junior Ice Hockey Championship is refreshingly fun and different. Banish the winter blues and have a flutter via one of our reputable bookmakers.

Finally, if you're keen to learn more, we explain the rules of this sport in more detail here and outline the different kinds of bets you can place on ice hockey. Bet now at Roger.com. 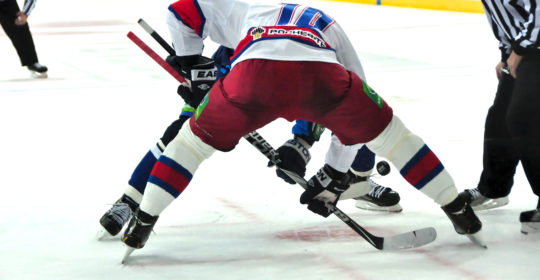 The NHL Winter Classic ice hockey game has been held since 2008, and it’s a staple of the outdoor calendar for the National Hockey League (NHL). In 2020, it takes place on New Year’s Day at Dallas’s Cotton Bowl, where the Nashville Predators will go into battle with the Dallas Stars. What is the NHL… 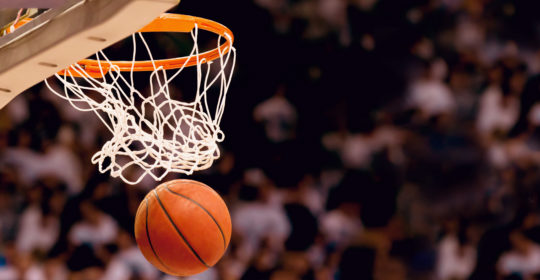