How to bet on the Greenham Stakes at Newbury 2023 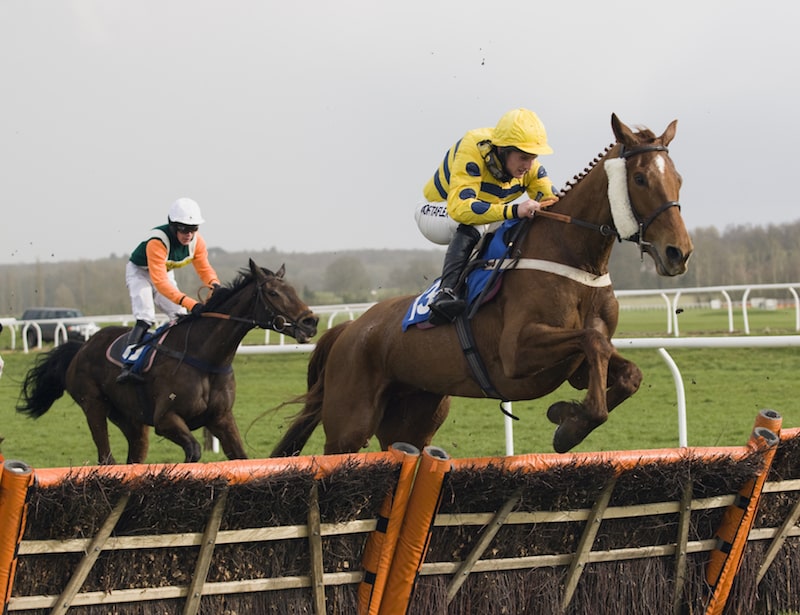 Alongside the Craven Stakes at Newmarket, the Greenham Stakes at Newbury is one of the key early-season trials for the 2000 Guineas, the first colt’s classic of the season in early May. The Greenham is staged over seven furlongs in April and has a £60,000 prize fund as well as Group 3 status.

Unsurprisingly this race has a fine record of producing Guineas types, past participants to have won both events including Wollow and the legendary Frankel.

Also, Mill Reef took this race on the way to winning the Derby, Wassl and Turtle Island both won the Greenham before taking the Irish 2000 Guineas and Paco Boy was a popular victor who later took the Group 1 Queen Anne Stakes and Lockinge Stakes, the latter race at this track.

Most recently, Night Of Thunder was runner-up in this race before landing the 2000 Guineas, while the winner that year, Kingman subsequently took the Irish 2000 Guineas, the St James’s Palace Stakes, and Sussex Stakes and is already considered a leading sire.

The Greenham Stakes was inaugurated in 1906 and is named for the civil parish where the racecourse is located.

Bet on Greenham Stakes at Newbury 2023 at One of the Following Sports Betting Sites:

New UK 18+ customers. Use promo code BETFRED60. Deposit and bet £10 on spots within 7 days of reg. 1st bet must be on sports. Get £20 in free bets (FB) for sport, £10 in FB for lottery and 50 free spins (20p per spin) credited within 48 hours of bet settlement. Further £20 in FB credited 5 days after settlement. Bonuses have 7-day expiry. Payment restrictions apply. SMS verification and/or Proof of I.D and address req. Full T&Cs apply. Bet on the Greenham Stakes at Newbury 2023 at Betfred.

New 18+ UK customers only. Min deposit requirement. Free bets are paid as bet credits and are available for use upon settlement of bets to value of qualifying deposit. Min odds, bet and payment method exclusions apply. Returns exclude Bet Credits stake. Time limits and T&Cs apply. Bet on the Greenham Stakes at Newbury 2023 at bet365.