How to bet on the Nottinghamshire Oaks 2022 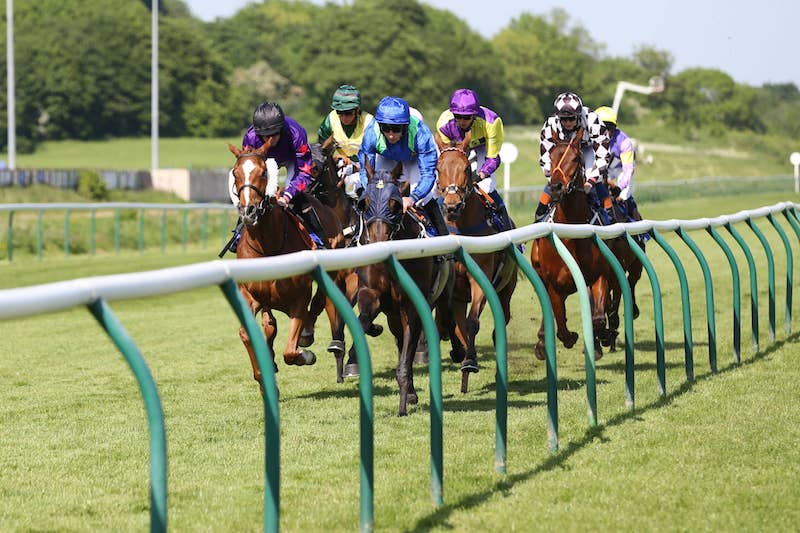 The Nottinghamshire Oaks, a Listed event at Nottingham, is a four-year-old and over fillies and mares’ race run over one mile and two furlongs. A popular local event and important in terms of the Pattern schedule, the race takes place in late May or early June around the same time as the actual Oaks at Epsom.

Originally staged in 2006 and run at Warwick as the Warwickshire Oaks, contested back then over a mile and three furlongs, it continued at its original home up to and including the 2013 renewal. Switched to Nottingham in 2014 after an unfortunate accident at Warwick, the race then found its permanent home after its former host site closed permanently for flat racing.

Carrying a prize fund of around £40,000 this is a reasonably valuable Listed race, with past winners across both venues having included Henry Cecil’s subsequent Group 1 Falmouth Stakes winner Timepiece as well as Sir Michael Stoute’s very smart filly Sun Maiden, placed at Royal Ascot.

Bet on Nottinghamshire Oaks 2022 at One of the Following Sports Betting Sites:

New customers only. Min deposit requirement. Free Bets are paid as Bet Credits and are available for use upon settlement of bets to value of qualifying deposit. Min odds, bet and payment method exclusions apply. Returns exclude Bet Credits stake. Time limits and T&Cs apply. Bet on the Nottinghamshire Oaks 2021 at bet365.

New customers only. Min Deposit: £10. First deposit matched up to £10. 1 x wagering at odds of 1.75+ to unlock Free Bet. Debit Card & PayPal deposits only. This offer is valid for 7 days from your new account being registered. Terms apply. Bet on the Nottinghamshire Oaks 2021 at Betway Sports.

18+ begambleaware.org. New customers only. Min deposit £10. Money back as bonus if first racing bet loses. Wagering requirements: all sportsbook 3x at min. odds of 1.40 (2/5), casino 35x. Unless forfeited the racing bonus must be wagered before using the casino bonus. Bonus expires 7 days after opt-in. Full T&C's apply. #AD Bet on the Nottinghamshire Oaks 2021 at Unibet.

8 games, 8 results, £1 Free Bet for each correct pick. Register and predict the win-draw-win result in the 8 selected matches. Predict all 8 results and to £8k (shared if multiple winners). Less than 8 correct: receive a £1 Free Bet for every correct pick. After 2 plays, weekly wagering of £25 (min odds 1/2) required to receive free bets. Bet on the Nottinghamshire Oaks 2021 at 888 Sport.