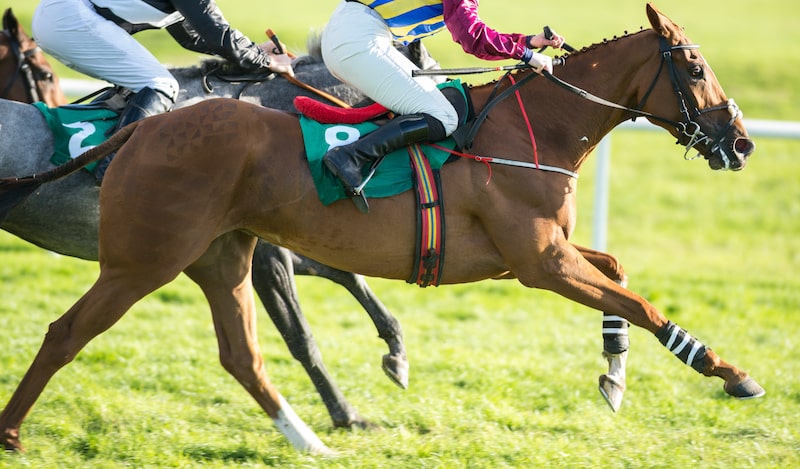 Run on the same card as the Lancashire Oaks at Haydock Park, while the top-class Eclipse Stakes is staged elsewhere at Sandown, the Old Newton Cup is one of the top betting handicap races of the year on the flat and attracts very competitive fields every year.

Worth some £100,000, carrying Class 2 status and run over a mile-and-a-half, the Old Newton Cup was first run as a mammoth four-mile race way back in 1807. In the modern-day, it attracts the sort of well-handicapped middle-distance horses who also contend races at Glorious Goodwood, Royal Ascot, and later York’s Ebor meeting.

Many winners of this race tend to be very well backed, huge public gambles not being unusual in the contest as the punters tend to get behind one or two particularly well-fancied types each year.

Bet on Old Newton Cup at Haydock Park 2022 at One of the Following Sports Betting Sites:

New customers only. Min Deposit: £10. First deposit matched up to £10. 1 x wagering at odds of 1.75+ to unlock Free Bet. Debit Card & PayPal deposits only. This offer is valid for 7 days from your new account being registered. Terms apply. Bet on the Old Newton Cup | Haydock Park | July 2021 at Betway Sports.

8 games, 8 results, £1 Free Bet for each correct pick. Register and predict the win-draw-win result in the 8 selected matches. Predict all 8 results and to £8k (shared if multiple winners). Less than 8 correct: receive a £1 Free Bet for every correct pick. After 2 plays, weekly wagering of £25 (min odds 1/2) required to receive free bets. Bet on the Old Newton Cup | Haydock Park | July 2021 at 888 Sport.