How to bet on the Welsh Grand National at Chepstow 2023 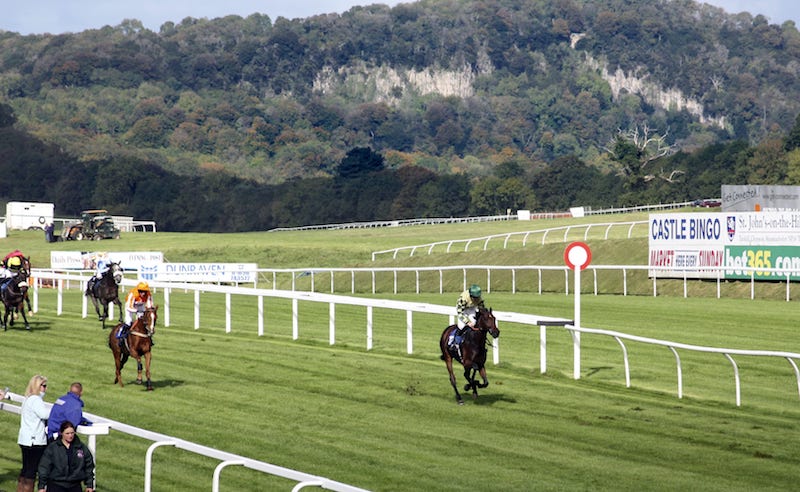 While not carrying quite the same prestige as the Grand National itself at Aintree, along with the Scottish version the Welsh Grand National is in its own right a huge race and is often won, either before or after Liverpool, by horses who also contest the big one in April.

Run every year on December 27th at Chepstow Racecourse, it is the Monmouthshire track’s flagship race and carries a prize fund of some £150,000. A competitive field is guaranteed every year which makes this event a huge betting race, runners challenged with a 3¾-mile trip and 23 fences along the way.

Having been on the schedule since 1895 this Grade 3 handicap event is one of the oldest and most prestigious anywhere in the UK jump racing, with past winners including Corbiere, Cool Ground, Master Oats, Earth Summit, Bindaree, Synchronised and Native River.

Bet on Welsh Grand National at Chepstow 2023 at One of the Following Sports Betting Sites:

New 18+ UK customers only. Min deposit requirement. Free bets are paid as bet credits and are available for use upon settlement of bets to value of qualifying deposit. Min odds, bet and payment method exclusions apply. Returns exclude Bet Credits stake. Time limits and T&Cs apply. Bet on the Welsh Grand National at Chepstow 2023 at bet365.

New 18+ UK customers. Use promo: 'WELCOME40'. Deposit and place 1st bet of £10+ on Sports (cumulative Evens+) within 7 days of reg. First bet must be on Sports. £30 in Free Bets (FB) and £10 in Free Spins (50x20p) credited in 10 hours of bet settlement. FB stakes not included in any returns. Bonuses exp. after 7-days. Payment restrictions apply. SMS verification and/or Proof of I.D and address required. Full T&Cs apply. Bet on the Welsh Grand National at Chepstow 2023 at Betfred.