Manchester City FC is one of the biggest football teams in the world today in terms of fan base and finances. The club was started in 1880 and it is a member of the Premier League.

The current home ground is the Etihad Stadium that has been in east Manchester since 2003. Manchester City wears sky blue jerseys and their age-old rivals are Manchester United.

Manchester City was founded in 1880 and it began to rise to prominence initially when it captured the Second Division in 1889. It was in 1904 that the club won the FA Cup for the first time and finished runner-up in the league. The FA Cup win made Manchester City the first team from Manchester to win a major trophy. For a number of years, there were financial issues at the club.

It was in 1923 that Manchester City moved into Maine Road, the stadium that would be the club's home ground until 2003. In 1933, the club lost to Everton in an FA Cup final before winning it next year by defeating Portsmouth.

In 1934, Manchester City FC set a record for the largest home attendance in the history of football in England at 84,569 for the 6th round FA Cup game against Stoke City. This record was not broken until 2016.

It was in 1937 that Manchester City won the First Division title for the first time ever. However, despite scoring more goals than any other team in the league the next season, they still got relegated. In 1955, the team lost an FA Cup final before winning the following year against Birmingham City.

It was in 1967/1968 that Manchester City won the First Division title for its second time, winning it on the last day of the season. The club won the FA Cup in 19669 and the European Cup Winners Cup the following year, as well as a League Cup. After a lot of success in the 1960s and 1970s, Manchester City’s fortunes began to decline.

While it got to the final of the FA Cup in 1981, they were relegated a few times to the second tier. Manchester City was a part of the first season of the Premier League before getting relegated after a few seasons. They even fell down to the third tier of English football.

At the turn of the century, the team briefly made it back to the Premier League before getting relegated once more. It was in 2003 that the team moved into the City of Manchester Stadium and it was bought over in August 2008.

Massive money came into the club and a lot of big signings came with it. This started a golden era for Manchester City. It won four Premier League titles over the following decade, as well as two FA Cups, five League Cups and three Community Shields.

Since Manchester City got its big fiscal stimulus, a lot of the world’s best players have come and gone from the club. Some of the players from past eras that shone for the club include:

The average attendances for Manchester City FC games at home are among the highest in the league each season. Even when the club was struggling during the 1990s, attendances were averaging 30,000, in comparison to the standard 8,000 or so that their opponents were getting for home games. Naturally, the biggest rival of the club is with Manchester United. The Manchester Derby is always hotly contested and tickets are like gold dust.

Manchester City has some of the best players in the world on their side. As a result, there is a lot of exciting football that is played. You will be on the edge of your seat a lot of the time when watching these games. There are plenty of betting opportunities as a result.

All of the top betting sites will have hundreds of markets available for most Manchester City games. To see the best operators, have a look at the reviews on Roger.com. Signing up for an account with one of these options only takes you a few minutes. 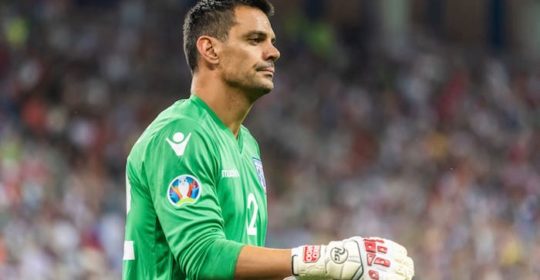 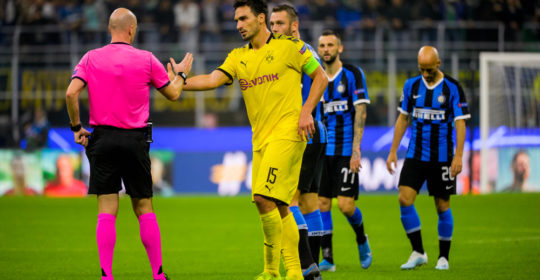