Playing at lower levels of German football but still, a regular name on major betting lists is VfL Osnabrück, the Lower Saxony club.

VfL is simply the football department of a larger sports club, commonplace around Europe, with other sports hosted including tennis, table tennis, swimming, gymnastics and basketball though naturally, the football side is the most notable.

Generally, you’ll find VfL Osnabrück playing at or around the third level of football in Germany, the 3. Liga, though at the turn of the millennium there were a couple of occasions when they were promoted to the 2. Bundesliga.

At various levels, VfL Osnabrück enjoy strong rivalries with various other teams including Preussen Munster in the borderlands derby and SV Meppen in one of the well-known Lower Saxony derbies.

Thankfully, VfL Osnabrück is one of the many German sides still playing at one of the older, more traditional stadiums; the Stadion an der Bremer Brücke or simply ‘Breme Brücke’.

The stadium sits within Schinkel, only around a mile from the very centre of Osnabrück, and was opened officially in May 1933 having been under construction since 1931.

Although improvements, modernisations and renovations have been made over the years, the current capacity sits at 16,000.

A new stand was constructed in 2008, though was delayed until 2011 over local complications. This work led to a new seating capacity of 6,100. The majority of the die-hards here choosing to stand at matches.

The locals know this stadium basically as “Bremen Bridge”. It's a name derived from the fact that it sits right near the famous railway bridge situated on the Osnabrück-Bremen train line.

For a short time in its history, this stadium was renamed following the agreement of a sponsorship deal between VfL Osnabrück and Osnatel, a phone company. This meant between 2004 and 2016 the ground was known as the Osnatel Arena.

While not quite being among Germany’s most successful teams over the years, VfL Osnabrück has, of course, had their own heroes at the Stadion an der Bremer Brücke. These names being among the best they’ve had:

As well as these players, VfL Osnabrück has also held certain managers close to their heart. Among the most successful over the years have been the likes of:

Other than winning one of Germany’s war-time Gauliga tournaments, officially tier one but still regionalised, VfL Osnabrück’s success down the years has come at slightly lower levels. Their biggest successes being:

At levels two and three of the German football system, Osnabrück has been a little more prolific. Across the decades, the clubs have achieved the following:

Bet on All VfL Osnabrück Matches with Roger.com

You can wager on all of VfL Osnabrück’s games via Roger.com. Get on now to bet quickly, safely and securely with one of our highly recommended online bookmakers. 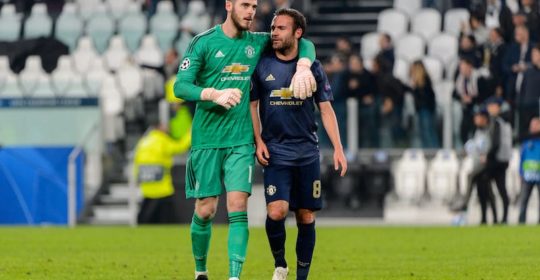 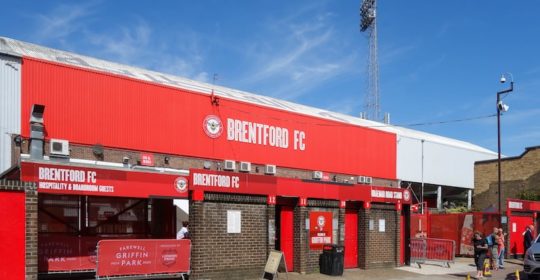 Griffin Park is located in Brentford, which is in the London Borough of Hounslow. It was the home stadium for Brentford Football Club beginning in 1904 up until July 2020. It is located and its claim to fame is that it is the only football ground in the English professional league system that has a…