The stadium has a capacity of 65,000 but this can be expanded to as much as 80,000 for basketball. The Ford Motor Company bought the naming rights for $40 million in a 20-year contract and the Ford family has had a controlling interest in the Lions franchise since 1963.

The Detroit Lions previously played at Tiger Stadium between 1938 and 1974 and moved out of Detroit to the Pontiac Silverdome in 1975. There was talk in the 1990s of moving back to Detroit and building a new stadium there.  The Lions announced plans to build a new stadium in downtown Detroit in August 1996. That November, voters gave their approval for a new stadium in a referendum and work on the project began in November 1999.  This was part of a more comprehensive plan to revitalize Detroit.

The stadium itself has a unique design as it incorporates parts of a former Hudson’s warehouse. There is a lot of natural light in the stadium thanks to the huge glass panels and skylights. The playing field was sunk 45 feet below street level to prevent the stadium over-dominating the Detroit skyline.

The original stadium opened in August 2002 and cost about $500 million to develop. The first set of major renovations took place in 2017 at a total cost of $100 million.  The stadium included a new sound system, the installation of new video boards, and general property improvement.

The Ford Field hosted its first Super Bowl in 2006, with the Pittsburgh Steelers beating the Seattle Seahawks.

The stadium has been a neutral ground for numerous college football games and on at least two occasions has been the stand-in home field for other NFL sides. The Minnesota Vikings had to play a home game at Ford Field against the New York Giants in December 2010.  The inflatable roof at their old stadium collapsed under heavy snow. The Buffalo Bills also played a home game at Ford Field in 2014 against the New York Jets after a large snowstorm.

In 2002, Ford Field broke the record at the time for the most people attending a basketball game.  They had over 78,000 packed into the stadium for the game between the Kentucky Wildcats and Michigan State Spartans. College hockey games and soccer matches have also taken place at Ford Field over the years.

In terms of non-sporting events, WWE Wrestlemania took place at Ford Field in 2007, setting the record attendance at the venue of 80,000. It also hosts music concerts and other notable events.

The Detroit Lions is one of the oldest teams in the NFL, having been founded in 1930. The team started out as the Portsmouth Spartans before becoming the Detroit Lions in 1934. They won four NFL Championships before the merger with the AFL, but are yet to win a Super Bowl in the modern era. They are just one of four teams in the NFL today that have not yet played in a Super Bowl.

The team currently plays in the NFC North division and has won four divisional titles over the years. Since the turn of the 21st century, the Lions have struggled to make it to the playoffs, only doing so a handful of times. They also have the dubious distinction of having had one of the worst NFL seasons of all time, finishing 0-16, this being only the second time in the modern NFL era a team has gone without a win across the whole of a regular season. The other team to do this are the Tampa Bay Buccaneers, in 1976.

Betting on games at the Ford Field

You can never predict the performance of The Detroit Lions on any given day. This makes them an exciting wager, as there are always going to be interesting markets and odds available for their games. To see the best American football betting sites, you can check out the expert reviews on Roger.com. 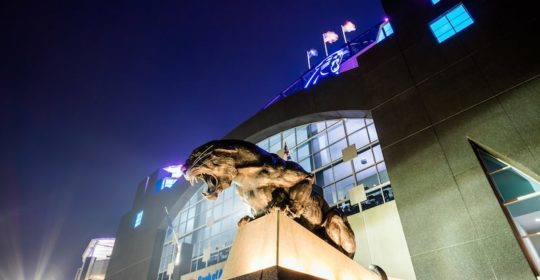 The Carolina Panthers are an NFL team based in Charlotte, North Carolina, competing in the NFC South division. Home games take place at the Bank of America Stadium, where the organization also has its headquarters. There is support for the team in both North and South Carolina. The team won the NFC West title in… 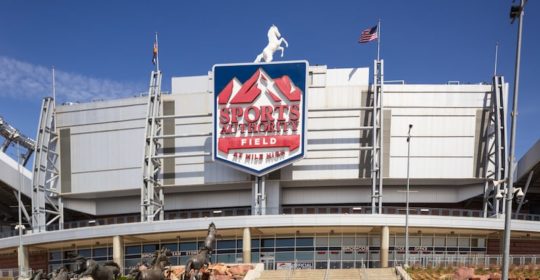 Empower Field at Mile High is the home of NFL team the Denver Broncos. Given that it keeps the tradition of its old stadium name, as well as that of the city’s nickname, the stadium is often referred to as Mile High or New Mile High. The Broncos’ home field is in Denver, Colorado, on… 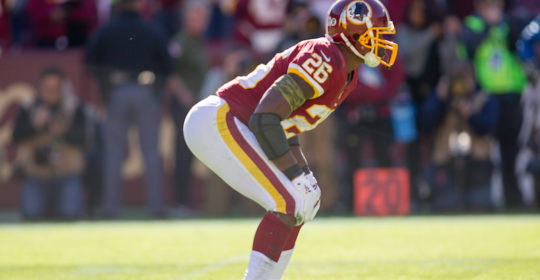 FedExField was initially opened up as the Jack Kent Cooke Stadium.  It is best known as the home stadium of NFL team the Washington Football Team, formerly the Washington Redskins. They once held the distinction of being the stadium with the biggest capacity in the league at 91,000. Its capacity has since been reduced and…