It says its philosophy is simple – taking gaming seriously. This well-established operator was also one of the first in the business to offer its services online, making it a genuine industry pioneer.

RealTime Gaming software is licenced to a number of industry operators, all of which run their own RealTime Gaming-powered casino websites.

The catalogue of games is packed with more than 300 titles. Consisting mostly of video slots, but also including classic table offerings such as video poker, red dog, roulette, baccarat and keno. Instant-play and mobile modes are also available.

Mobile platforms include Android, iPhone and Windows phone. RealTime Gaming says it strongly prioritises this side of things, with new titles added monthly and a comprehensive mobile lobby. You’ll also find some bingo games and scratchcards in the mix.

RealTime Gaming games are well known for their high-quality graphics, excellent sound effects and exciting bonuses. They cover various different themes from Ancient Egypt to gold mining, among a number of others.

Equally, players can compete with each other for top prizes in feature-rich tournaments. They seem to appreciate being able to do this and will often linger Ionger in a casino as a result.

But it has also been remarked that, compared with multi-million jackpots offered by competitors such as Playtech or Microgaming, RealTime Gaming jackpots are not claimed as often, and the rate at which totals rise can seem relatively slow.

Games are available in hassle-free downloadable formats or can be integrated into an existing platform, for example, a sportsbook or multi-platform casino suite.

From a player point of view, RealTime Gaming software is excellent for low rollers, given that bets in keno and slots can be as low as 0.01.

However, some industry commentators have said they’d like to see a more varied line-up of slots, incorporating a greater variety of themes.

Among the arsenal of games from RealTime Gaming, you’ll find popular hits such as:

Benefits from an operator’s point of view

From an operator’s point of view, there are a few advantages to using RealTime Gaming's products, including:

In 2004, RealTime Gaming made the headlines after a player scooped $1m from a deposit of just $1,000. The huge win was when they played a game called Caribbean 21 for high stakes at a Hampton Casino. They then won $96,000 at another RealTime Gaming-powered site, Delano casino.

The casino accused the player of using a robot to cheat, and details of the final settlement with the player were never released. Afterwards, RealTime Gaming restricted the game’s maximum bet size to $5, before removing it completely.

In further controversy, one of RealTime Gaming's biggest casino operators, the Crystal Palace Group, was owned by a South African, Warren Cloud. His casinos received a number of complaints, especially concerning payment of players who had won bonuses.

Over the years, other RealTime Gaming casinos have themselves sometimes come in for criticism, and have been among those blacklisted by industry insiders such as Casinomeister. 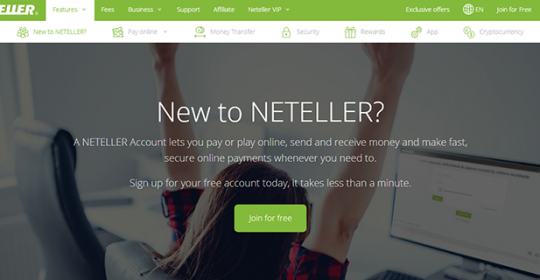