While it draws most of its daily casino and simulcast visitors from the neighbouring Farmington, Aztec and Navajo City but for its live meet it can draw people in from as far away as Albuquerque which is 175 south-east of the track.

SunRay Park opened its doors back in 1984 and was then called San Juan Downs, though after business declined steadily over the years it was forced to shut up shop in 1993, leaving the area without a racetrack of any kind.

In 1999 however, the passage of racino legislation in New Mexico meant that the track could rise again and it did so the very same year, this time rebranding itself as SunRay Park Racecourse which is how it is known to the racing community today.

While the live meet each year is a very short one at just one month, the track has attracted its share of stars in the past with regular stakes winner Peppers Pride tying the North American record for consecutive wins at SunRay in 2008 after she won her 16th race on the bounce.

As well as the rare live racing, SunRay makes its money from its casino which has more than 400 slot machines, blackjack and video poker operating every day. The facility can also stage live concerts, comedy shows and plays host to the All-American fare.

Typical for a racino in the States, admission to SunRay Park Racecourse is free for everyone. As well as being able to play casino games and watch live racing, visitors can watch year-round simulcast racing via any of SunRay’s 40 screens displaying the action from all around North America every day.

Rather typical for a quarter horse track, despite the fact that thoroughbred racing takes place here as well, the track at SunRay Park is very tight indeed and this is the key thing above any other variable to keep in mind when trying to select a bet during the live meet.

Going left-handed the track is a dirt oval and the tightness of the bends means that a low draw is preferable, though not essential without big fields, with speed and balance being the main factors to look out for in a horse. It must be said that the average field size here is barely over seven so postpositions don’t usually enter calculations to any great degree.

Speed is always important in American dirt races but it is even more prevalent here, with those able to spring out and get to the front before dictating or those able to show a burst of speed on the backstretch will go well. This helps horses get into a good race position and they do infinitely better than those who prefer to come from behind, despite the usual strong pace of races here.

The track is always fast; the weather here is generally warm and even if the rain does come during the live springtime meet the dirt surface will simply compact and race more like flat damp sand than loose, deep sand.

Every year SunRay hosts its month-long mixed horse racing meet beginning in late April or early May and ending in late May or early June. Several high-profile stakes races are staged for thoroughbreds:

Now you can feel more prepared when SunRay Park’s yearly meet comes around, so place bets there with extra confidence via any of Roger.com’s highly recommended online bookmakers quickly, safely and securely. 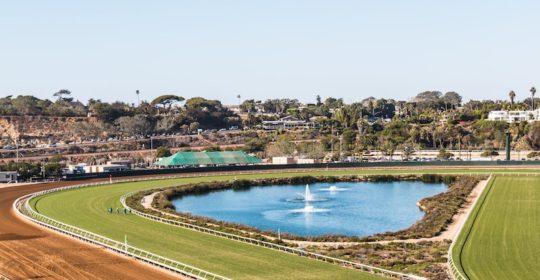 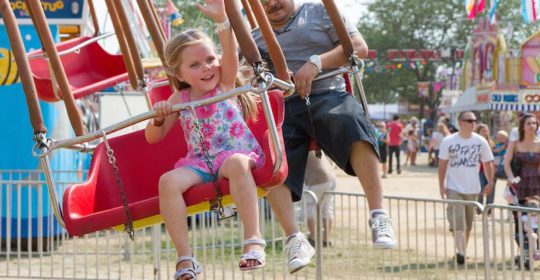 Les Bois Park Racecourse was located in the Fairgrounds in western Idaho and it was the only commercial track of its kind in the state. Initially opened back in 1970 as the Boise Fairgrounds Track, but in 1973 the name was changed to Les Bois Park. It has been shut down numerous times over the…