Atalanta FC is a football club based in Bergamo, Lombardy, Italy. Established in 1907, the team currently play in Serie A. The team’s jerseys have black and blue vertical stripes, and the shorts and socks are black.

Atalanta plays their home games at the Gewiss Stadium, which seats 21,300 fans. The team is known for being the most consistent club not based in a regional capital.

In their history, Atalanta FC has played in the Serie A for 60 seasons, 28 seasons in the second tier, and just one year in Serie C. Their main rivalry is with nearby Brescia, with other rivals in the Italian game including Roma, Fiorentina, Genoa, and Verona.

The club was founded by a group of students from Switzerland and competed for some twenty years before joining the Italian League in 1929. The first time Atalanta got to Serie A was in 1937, but they were met with instant relegation. They finished in fifth place in Serie A in 1948, their best finish until 2017.

The team dropped down to the third tier Serie C in 1981, which was a dark time for the club. However, just three years later they were back in Serie A and, since 2011, have remained in the top tier. In recent years, the club has seen a massive uptick in fortunes, finishing high in the Serie A rankings and competing in the UEFA Champions League.

The most significant silverware that Atalanta FC has won is the Coppa Italia in 1963, and they reached the Cup Winners’ Cup semi-final in 1988 despite playing in Serie B. This remains the best performance (along with Cardiff City) a non-first division team has had in a significant UEFA competition. Atalanta has also played in the UEFA Europa League four times, getting to the quarter-finals stage in 1990/1991.

Most recently, they got to the UEFA Champions league in 2019/2020 after finishing the previous season in 3rd place in Serie A. This was the best finish that Atalanta ever had in the top tier of Italian football. They went on to repeat the same feat the next season, getting to the quarter-finals of the Champions League.

Atalanta has managed to win Serie B on six occasions, most recently in 2010/2011, which was the last time that they were in the second division. As well as their sole Coppa Italia win, the team have finished runners-up on three occasions, last doing so in 2019.

The youth teams at Atalanta have a very good record, with many of these players going on to star for the senior side as they made it to all-time record finishes in the Serie A and gaining entry to the Champions League.

The youth system in the club comprises four teams. It is seen as one of the best youth systems in all of Europe, only behind the likes of Barcelona, Real Madrid, and three teams in France. The future appears to be bright for the club, with many of their players being signed for teams in the top leagues of Italian football.

If you enjoy the underdog story, Atalanta is the team for you. After struggling for many years, they have seen a massive improvement in fortunes in recent seasons. This looks like it will continue for some time going forward.

To place a bet on Atalanta games, you need to sign up for a sports betting account. There are expert reviews of the best options from the team at Roger.com. You can then sign up for an account in just a few miFonutes. Most of the time, you will be able to also get your hands on a great welcome free bet offer. 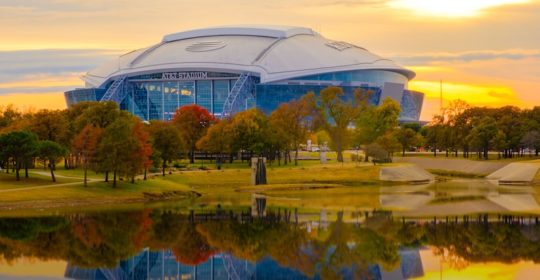 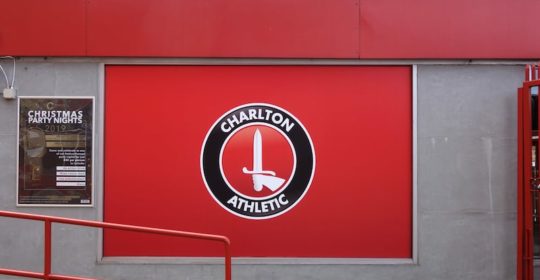 Charlton Athletic Football Club was started in 1905 and the club is based in the area of Charlton in southeast London. The team takes part in the English Championship and it plays its home games at the Valley. The main nicknames for the clubs are “The Addicks” and ‘Red Robins’. It was in 1920 that…