Over the years, it has managed to win the league on five occasions, as well as having won three DFB-Pokal titles and a couple of UEFA Europa League wins. The club was started in 1900 and its name comes from the Latinized version of Prussia.

The team plays its home games at Borussia-Park, having done so since 2004. This stadium holds 54,000 fans and Borussia Mönchengladbach is the fifth biggest club in the country, having 75,000+ members.

The main rival for the club is FC Koln, battling it out in the Rheinland Derby. Other rivals include Bayer Leverkusen, Fortuna Dusseldorf and Borussia Dortmund.

Formed in 1900, the club was briefly amalgamated with another local club for a number of years. It was in 1919 that Borussia Mönchengladbach began using the Bokelbergstadion as its home ground, remaining as the club's home ground until 2004.

It was in 1965/1966 that Borussia Mönchengladbach first entered the Bundesliga, getting promoted alongside Bayern Munich. During the 1970s, the two clubs directly battled it out for supremacy. In 1969/1970, the team won the Bundesliga for the first time, becoming the first club to successfully defend this league title the following season.

From the 1980s onwards, they began to struggle and fell behind the likes of Bayern Munich. It was forced to sell a lot of players due to declining attendances. They still were competitive in the league without challenging for the ultimate honour. The club did manage to win the DFB-Pokal for the third time in 1995, having also finished runner-up in the competition in 1991. It was in 1999 that Borussia Mönchengladbach got relegated out of top-flight football, spending a couple of seasons there.

There were a few seasons where Borussia Mönchengladbach went up and down, winning the Bundesliga 2 in 2007/2008. There were also some financial troubles around this time. The club began to see some glimpses of hope after 12010, with the team narrowly missing out on a place in the group stage of the UEFA Champions League in 2012/2013. After finishing in 3rd place in the Bundesliga in 2015, they earned a place in the Champions League group stages, a feat they repeated a couple of times since.

All of the best football sportsbooks offer these markets. You can see the top sites for these games by checking out the expert reviews on Roger.com. The signup process takes only a few minutes before you are placing bets on these games. 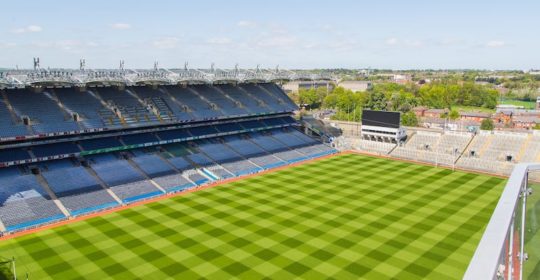